The Home Ministry under Amit Shah has launched a crackdown on NGOs operating in India by directing all associations registered under the Foreign Contribution (Regulation) Act 2010, to submit details on changes made in their office-bearers without informing the ministry in the past. NGOs registered with FCRA are allowed to accept donations or funds from outside India. In its latest notification, the MHA directed NGOs to furnish details within a month, by 7 July to be precise. 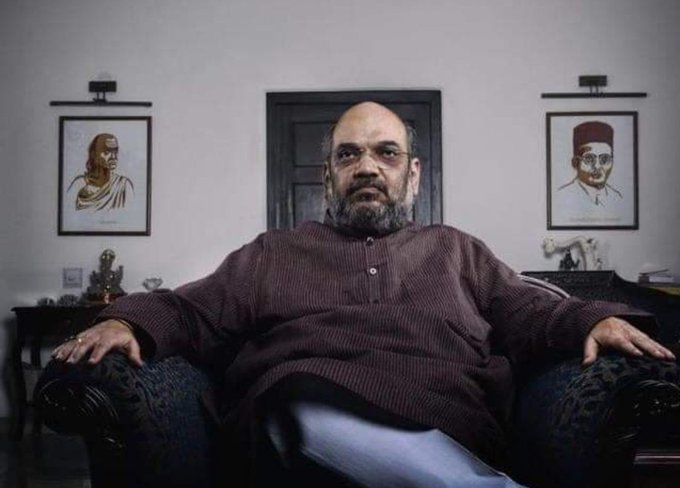 The notification sought to remind NGOs registered under the FCRA that making changes in the list of office-bearers without approval was a violation of law. The ministry said that several incidents of violations had been brought to its notice, where NGOs were found to have changed their office bearers without its approval and without updating this data on a real time basis through the online application meant for change of these details.

The ministry also told the NGOs to submit fresh applications for addition/ deletion/change of details about office bearers or key functionaries by 7 July, adding that strict penal action will follow if they failed to comply with the order.

There were a total of 23,176 FCRA registered NGOs in 2016-17, which has now come down to around 12,000 since Narendra Modi assumed office in 2014. The latest notification comes just days after Amit Shah was appointed the Home Minister replacing Rajnath Singh.