Akshata Murthy on Saturday broke her silence over the tax evasion controversy as she took to Twitter to explain her version of the story. The wife of the British Chancellor, equivalent to the Indian Finance Minister, Akshata said that she would henceforth pay British tax on all her global income including £500m, the value of her 0.9% shares in Infosys. Akshata also confirmed media reports that she continued to hold the Indian passport even after her husband occupied the second-most powerful post in the British government. 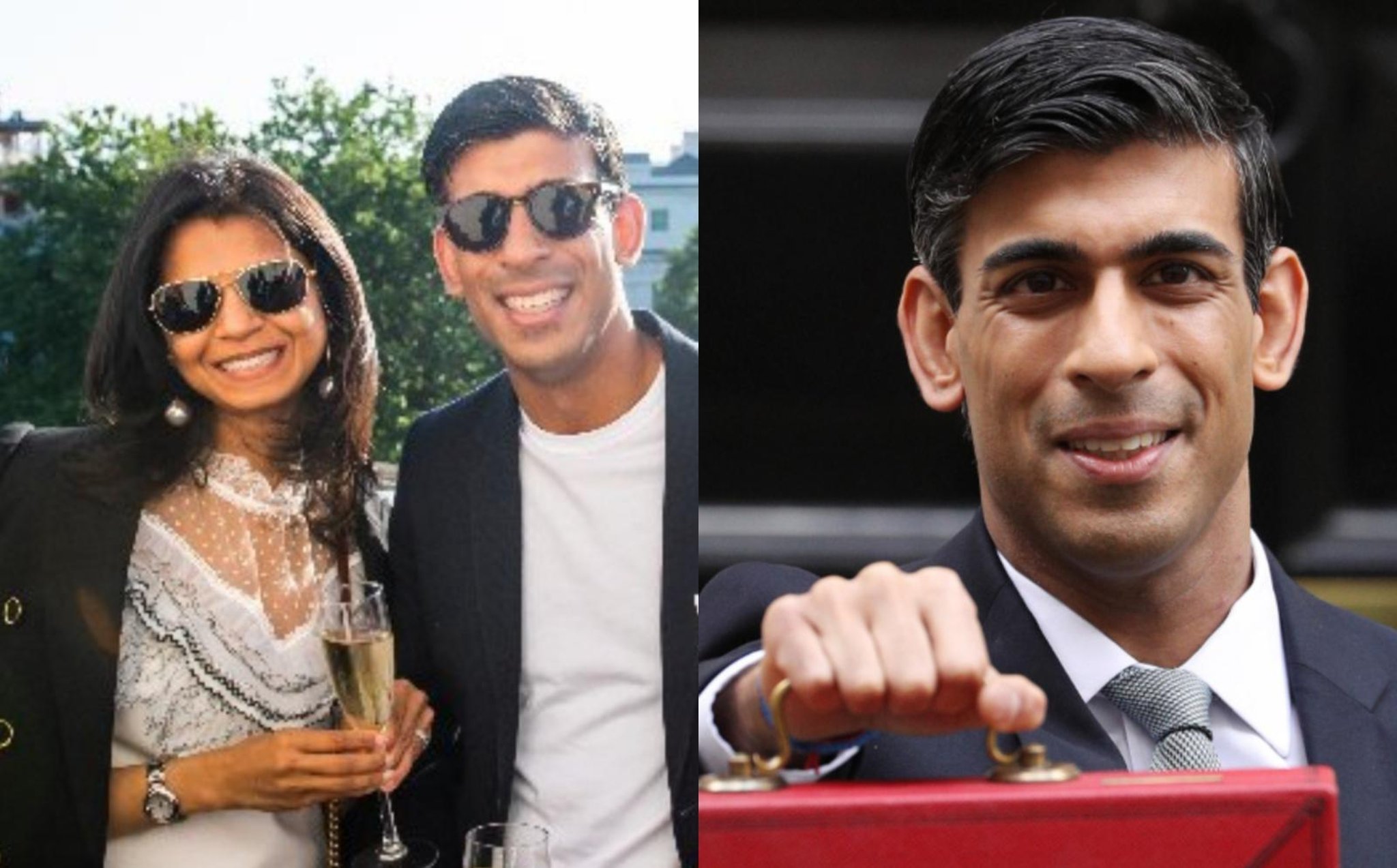 Saying that she proud of her Indian nationality, Akshata wrote, “In my time here I have invested in British businesses and supported British causes. My daughters are British. They are growing up in in the UK. I am so proud to be here.”

Akshata said that her decision to now pay UK tax on all her worldwide income ‘will not change the fact that India remains the country’ of her birth, ‘citizenship, parents’ home and place of domicile.’ “But I love the UK too,” she added.

Akshata said that her Chancellor husband has always known just how proud she was of India. “Rishi has always respected the fact that I am Indian and as proud of my country as he is of his. He’s never asked me to abandon my Indian citizenship, ties to India or my business affairs, despite the ways in which such a move would have simplified things for him politically,” Akshata added.

The British Chancellor’s wife also said that she was proud of her father Narayana Murthy for creating Infosys, which has become a global powerhouse in technology. Akshata said that her ‘long-standing shareholding in Infosys is not just a financial investment but also testament’ her father’s work, ‘of which I am incredibly proud.’