Sri Lanka Parliament Speaker Mahinda Yapa Abeywarden on Friday confirmed that President Gotabaya Rajapaksa had resigned. This came hours after it was reported that Rajapaksa had sent his resignation after fleeing to Singapore via the Maldives. 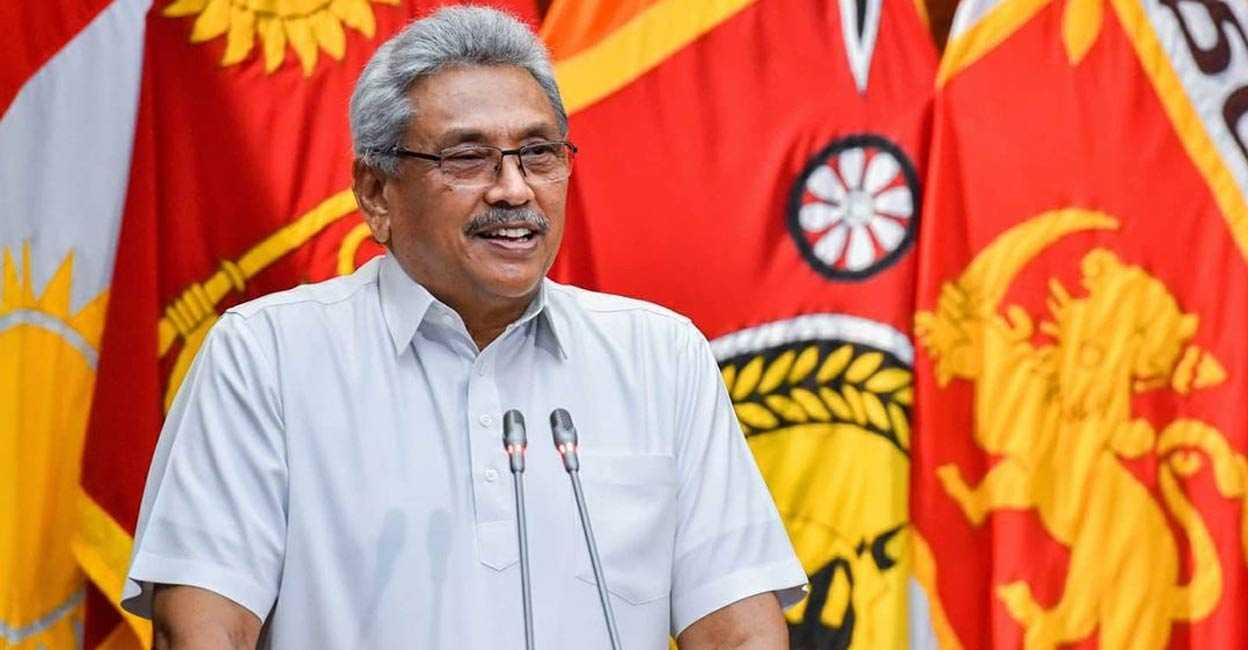 Abeywarden said that Rajapaksa’s resignation had been accepted and the process to elect a new President was underway. The Speaker has called for a meeting of all MPs on Saturday.

Rajapaksa arrived in Singapore on Thursday after first fleeing to the Maldives on Tuesday night. Also accompanying him are his wife and his personal bodyguards.

Singapore was quick to clarify that Rajapaksa had been allowed to enter the country on a ‘private visit’ and he had not asked for political asylum.

A statement from the Singapore Foreign Ministry said, “It is confirmed that Mr. Rajapaksa has been allowed entry into Singapore on a private visit. He has not asked for asylum and neither has he been granted any asylum. Singapore generally does not grant requests for asylum.”

It is expected that a new President will be elected within the next seven days.