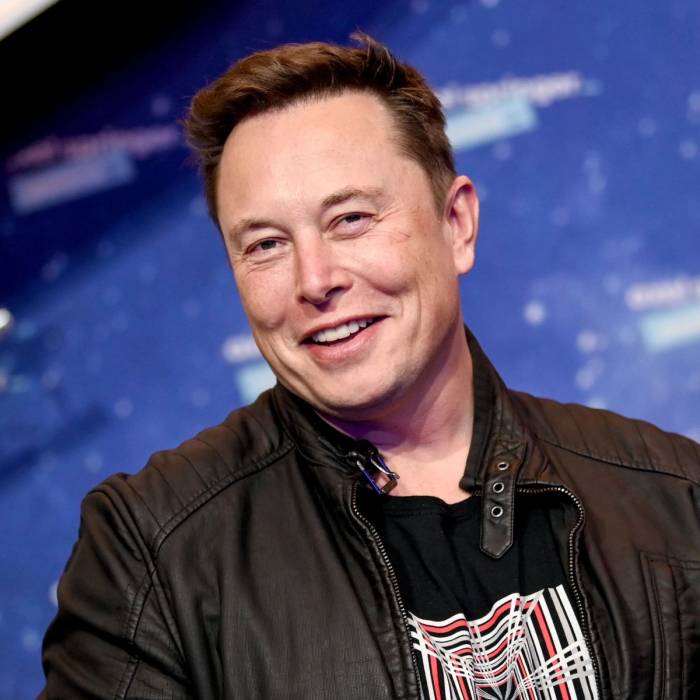 In a series of tweets, Musk wrote, “Given that Twitter serves as the de facto public town square, failing to adhere to free speech principles fundamentally undermines democracy. What should be done?”

In his subsequent social media post, the outspoken billionaire businessman asked, “Is a new platform needed?”

What should be done? https://t.co/aPS9ycji37

Last week, Musk had ran a poll on Twitter with a message that read, “Free speech is essential to a functioning democracy. Do you believe Twitter rigorously adheres to this principle?”

He had added, “The consequences of this poll will be important. Please vote carefully.”

More than 20 lakh people had taken part in his poll with an overwhelming 70.4% respondents saying that Twitter did not adhere to the principle of free speech for a functioning democracy.

Free speech is essential to a functioning democracy.

Do you believe Twitter rigorously adheres to this principle?

If indeed Musk decides to go ahead with launching a social media platform, this is bound to cause headache to the owners of Twitter and Facebook. Both Twitter and Facebook have come under sharp scrutiny from critics for curbing free speech. Facebook, in particular, has had to face global condemnation for promoting Islamophobia and supporting India’s Hindutva brigade in their bigotry.

Last year, Congress leader Rahul Gandhi had launched an all-out attack on the social media giant Twitter for the latter’s decision to block several accounts. Among those blocked by Twitter had included Rahul Gandhi himself, the official Twitter handle of the Congress and the top leadership of India’s largest opposition party.

Twitter had later removed its restrictions on Gandhi but the Congress leader had refused to return to the microblogging site for several days.