A court in London has ordered British Prime Minister hopeful Boris Johnson to appear in court over claims that he lied and misled the public by claiming that the UK sent the EU £350m a week. Johnson, former mayor of London, had reportedly made these claims during the campaign for the Brexit referendum in 2016. 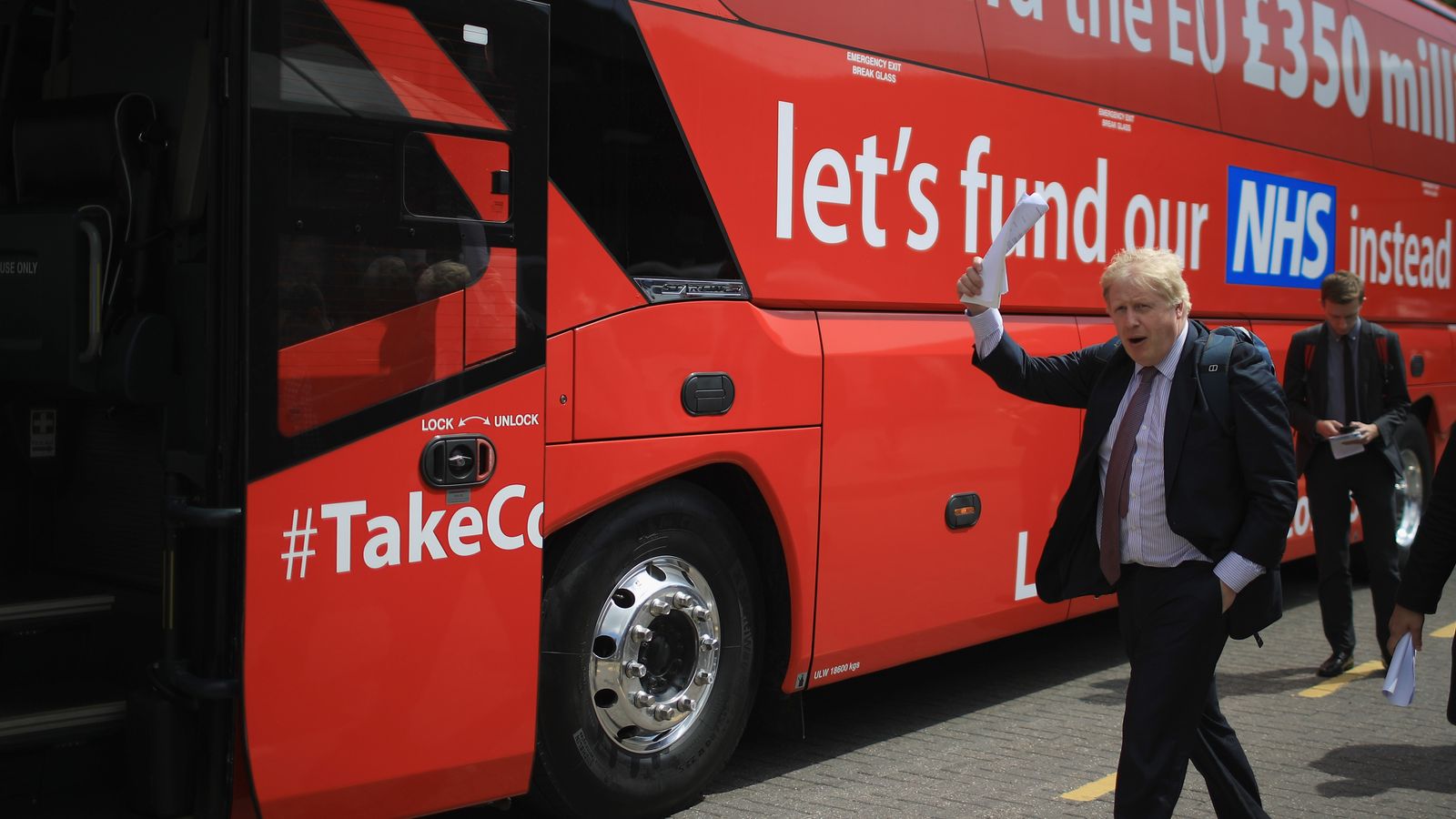 District Judge Margot Coleman, according to London’s Sky News, said in her judgement said on Wednesday, “Having considered all the relevant factors I am satisfied that this is a proper case to issue the summons as requested for the three offences as drafted. The charges are indictable only.

“This means the proposed defendant will be required to attend this court for a preliminary hearing, and the case will then be sent to the crown court for trial. The charges can only be dealt with in the crown court.”

The judge ruled that ‘there is ample evidence that the proposed defendant knew that the statements were false.’ She added, “I accept that the public offices held by Mr Johnson provide status, but with that status comes influence and authority.”

Johnson is one of nine Tory leaders, who has put up his candidature for the prime minister’s post in the wake of Theresa May’s resignation. May is set to relinquish the post of Prime Minister on 7 June.

The private prosecution against Johnson was launched by campaigner Marcus Ball, who crowdfunded £200,000 to fight the case. BBC quoted a source close to Johnson as calling the case a ‘politically motivated attempt to reverse Brexit.’

Pro-Brexit groups had used the £350m figure all throughout the referendum. It had featured  on the side of the campaign bus, which urged the UK to “fund our NHS (National Health Service) instead.’

Johnson, who also served as Foreign Secretary in the British government, faces three allegations of misconduct in public office, between 21 February and 23 June 2016, and between 18 April and 3 May 2017.