British Prime Minister Boris Johnson on Thursday announced that his country had struck a new Brexit deal with the European Union. 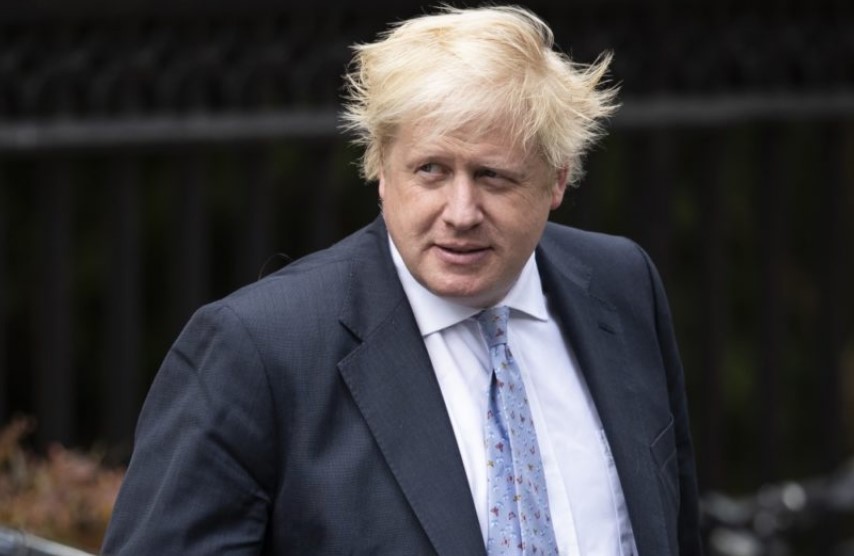 Taking to Twitter, Johnson wrote, “We’ve got a great new deal that takes back control — now Parliament should get Brexit done on Saturday so we can move on to other priorities like the cost of living, the NHS, violent crime and our environment.”

We’ve got a great new deal that takes back control — now Parliament should get Brexit done on Saturday so we can move on to other priorities like the cost of living, the NHS, violent crime and our environment #GetBrexitDone #TakeBackControl

The deal will now need to be ratified by both the UK and European parliaments. European Commission President Jean-Claude Juncker said it was a “‘and balanced agreement.’

But, North Irish party, the DUP, has said that it will continue to oppose the proposals in the deal. A statement by the DUP, according to BBC, said that they could not back proposals ‘as things stand,’ and – after the PM’s announcement – said their statement ‘still stands.’

According to London’s Sky News, even the Labour Party has rejected the news deal, which will be a huge blow to Johnson. Labour leader Jeremy Corbyn was quoted as saying, “From what we know, it seems the prime minister has negotiated an even worse deal than Theresa May’s, which was overwhelmingly rejected.

“These proposals risk triggering a race to the bottom on rights and protections: putting food safety at risk, cutting environmental standards and workers’ rights, and opening up our NHS to a takeover by US private corporations.”

He added, “This sell-out deal won’t bring the country together and should be rejected. The best way to get Brexit sorted is to give the people the final say in a public vote.”

Johnson has vowed to end Britain’s ties with the EU by 31 October. He’s, however, had to face considerable opposition both from his party and the rival parties in the parliament on the issue.