Cricket World has reacted in shock as it mourned the tragic death of Australian bowling legend Shane Warne, who died of a heart attack at the age of 52. Former India cricketer Sachin Tendulkar tweeted, “Shocked, stunned, miserable… Will miss you Warnie. There was never a dull moment with you around, on or off the field. Will always treasure our on field duels & off field banter. You always had a special place for India & Indians had a special place for you. Gone too young!” 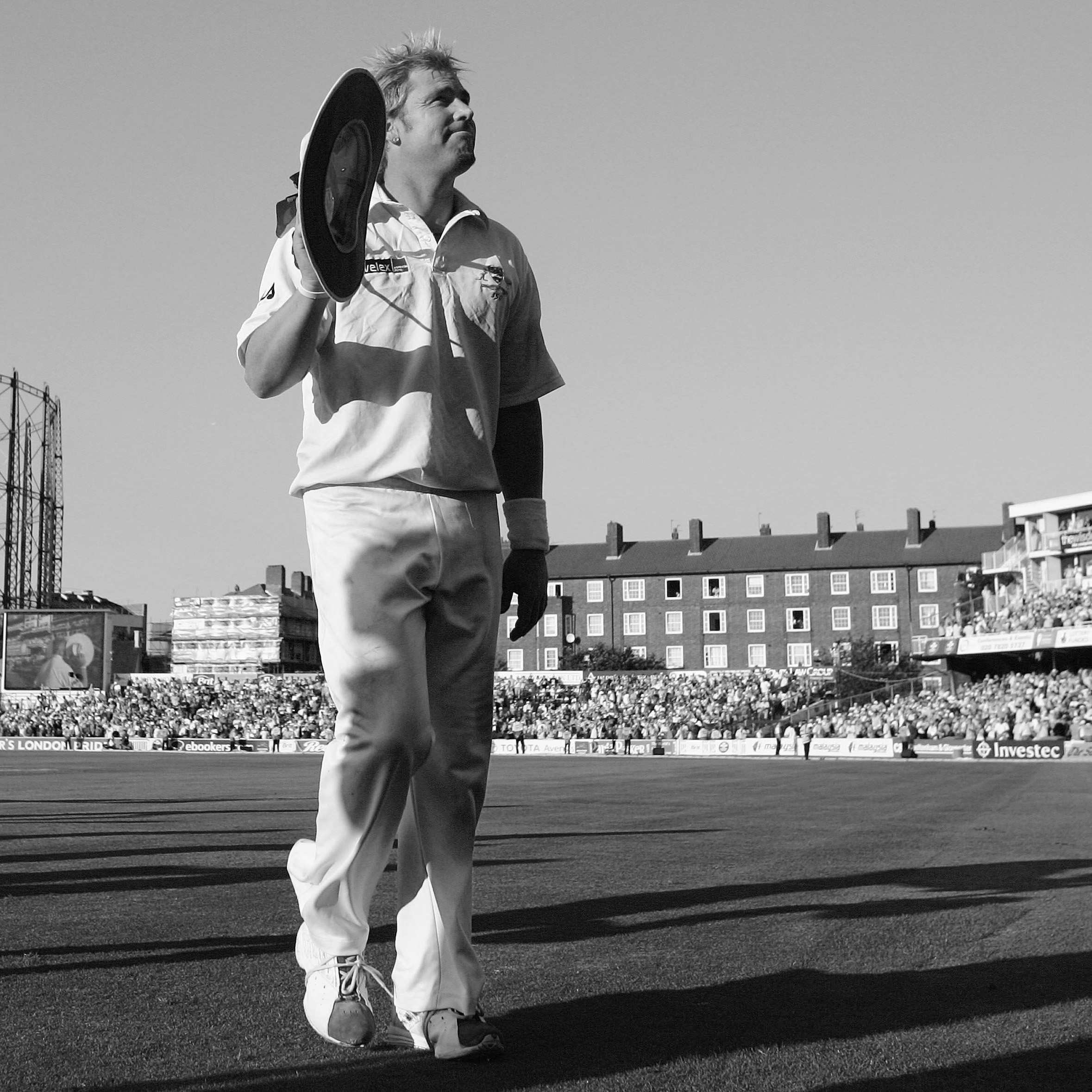 Indian skipper Rohit Sharma tweeted, “I’m truly lost for words here, this is extremely sad. An absolute legend and champion of our game has left us. RIP Shane Warne….still can’t believe it.”

The official Twitter handle of the Indian cricket board wrote on Twitter, “The global cricketing community is poorer today with the passing away of Australian great Shane Warne. The BCCI mourns the loss of the champion cricketer who enriched the game with his craft.”

Warne’s management had released a brief statement in the early hours of Saturday (AEDT), that he passed away in Koh Samui, Thailand, of a suspected heart attack.

“Shane was found unresponsive in his villa and despite the best efforts of medical staff, he could not be revived,” the statement had read.

Former West Indies captain Vivian Richards tweeted, “Unbelievable. I am shocked to the core. This can’t be true…Rest In Peace, @ShaneWarne. There are no words to describe what I feel right now. A huge loss for cricket.”

Pakistan skipper Babar Azam tweeted, “Find it hard to believe. Such a devastating loss for the cricket world. He literally inspired generations with his magical leg spin. You’ll forever be missed #ShaneWarne. My heart and prayers goes to his family, friends, and fans. #legend.”

Here are some of the notable reactions;

Extremely shocked and saddened to learn of the untimely demise of Legendary Leg spinner Shane Warne. The world today has lost one of the greatest cricketing heroes of all time.

Shane Warne was one of only two men to take over 1,000 international wickets.

He was man-of-the-match at Lord’s during @CricketAus‘ 1999 Men’s @cricketworldcup final victory & won every Test he played in at this Ground.

He will be remembered as one of the greats of our game. https://t.co/XE5rCWXQUx pic.twitter.com/8LIAriPw1L

It’s going to take a long time to get over this loss. Legendary #ShaneWarne is not with us anymore. pic.twitter.com/r3GGYVvuG2

Terribly saddened and shocked to hear the news that Shane Warne has passed away. The greatest spin bowler of all time. RIP ????

The day I get my kit, with my new squad number… all came from one man, my idol growing up, the reason I bowl leg spin and the reason I now wear 23 ???????? sad day for the world of cricket!! RIP @ShaneWarne a true cricketing legend! pic.twitter.com/KN3zfpankK

The PCB is shocked and devasted to hear the news of Shane Warne’s passing. Shane will be sorely missed and cricket will be poorer without him. Our heartfelt condolences to Cricket Australia and Shane’s family and friends. pic.twitter.com/UyGBLBOx7k

Warne is survived by three children with his ex-wife Simone Callahan. He was also briefly engaged to actress Elizabeth Hurley in 2011.