In a dramatic development, five Indian players namely Rohit Sharma, Rishabh Pant, Shubman Gill, Prithvi Shaw and Navdeep Saini have been placed in isolation for potential breach of COVID-19 protocols. Meanwhile, Cricket Australia and the BCCI have launched an investigation after a video of five players dining at a restaurant in Melbourne went viral on social media platforms. 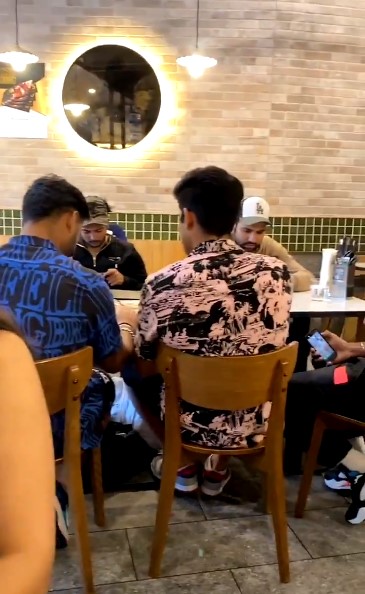 A Twitter user had shared a video of five players dining at a restaurant in Melbourne. He had also claimed to have paid for their meal.

The fan, who posted the video, had first claimed to have hugged Pant. However, he later issued a clarification saying that Pant never hugged him. “Pant never hugged me it was all said in excitement we maintained social distance all thru:) Apologies for miscommunication,” he tweeted.

India and Australia are set to play the third Test of the ongoing Border-Gavaskar trophy starting 4 January. The series is currently levelled 1-1 after India beat Australia by eight wickets in the Boxing Day Test.

Sharma, who had flown to Australia midway through the series, recently completed his 14-day mandatory quarantine. It’s not clear whether all he will be considered for selection for the third Test.