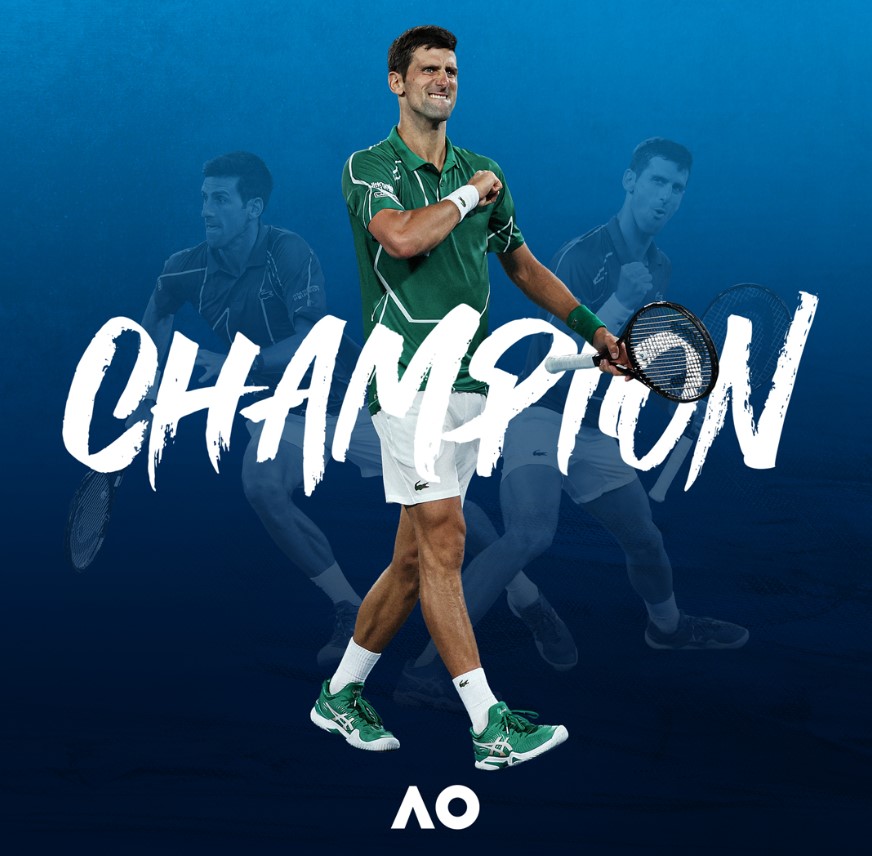 Thiem, who had stunned the top seed Rafael Nadal in the quarter-final, was chasing his first-ever Grand Slam glory.

Djokovic will also replace Nadal as the World Number One player when the new rankings are released on Monday.