Shehnaaz Gill aka Punjab’s Katrina Kaif has lost her cool at Bigg Boss contestant Siddharth Shukla after the latter questioned her character during one of the weekly tasks in the house. Incensed on Siddharth’s attempt to question her character after calling her a ‘flipper,’ Shehnaaz bluntly told Siddharth that she will continue to take a public stand in favour of those housemates who were right. Her reaction has indicated that she has finally decided to sever ties with Siddharth in the reality show. 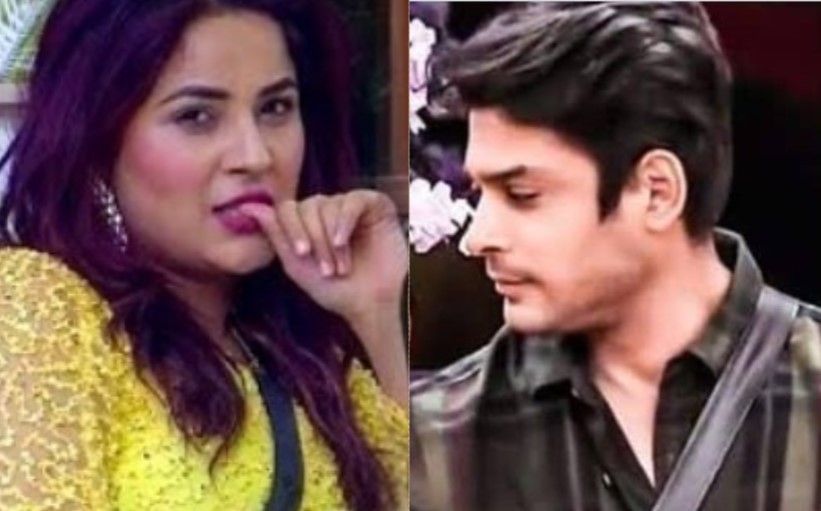 This all started after Asim Riaz and Siddharth Shukla had to sell selected few contestants based on their defined qualities. Shehnaaz took objection to Siddharth calling her a flipper and linking this to her character. This left Shehnaaz incensed as she decided to have a go at Siddharth. Siddharth made several attempts to explain that he did not cast an aspersion to her character by calling her a flipper. But this was not enough to convince the contestant from Punjab.

A visibly infuriated Shehnaaz accused Siddharth of using her in the game. She told Siddharth that she had always been clear about her allegiance to him.

Later in the game, Siddharth’s connection Vikas Gupta was seen trying to pacify Shehnaaz since the votes of her millions of fans will be crucial for Siddharth in the final week of the show.

This is not the first time that Siddharth and Shehnaaz have fought. On several occasions in the past, both of them bitterly fought before mending fences. On one occasion, host Salman Khan had warned Siddharth to be careful of Shehnaaz because of inconsistent behaviour.

However, no sooner had Salman left the show, Shehnaaz Gill had forced Siddharth Shukla to pronounce his love for her all over again. Shehnaaz, who claimed to be the Katrina Kaif of Punjab, had also expressed her desire to be in a live-in relationship with Siddharth after the Bigg Boss show would come to an end next month.