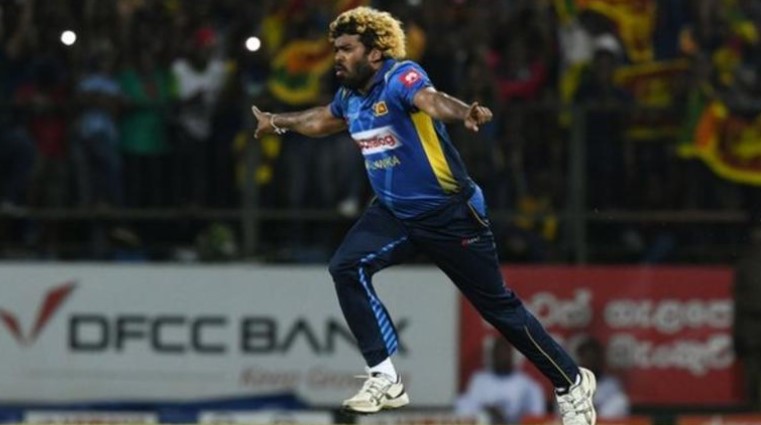 Malinga bowled his trademark yorker to bowl Colin Munro, Hamish Rutherford, Colin de Grandhomme and Ross Taylor of New Zealand out in four successive deliveries. The 36-year-old bowler also had Tim Seifert caught at slip as he finished with 5-6 from four overs.

The last time Malinga achieved the similar feat was in 50-over cricket at the 2007 World Cup against South Africa. The Friday’s hat-trick was also Malinga’s 5th in international cricket, the most by any bowler, and also saw him become the first man to take 100 T20 wickets.

Malinga has retired from the One Day format of the game but he is likely to play for Sri Lanka in the T20 match at least until the next year’s T20 World Cup.

New Zealand needed to score just 126 runs to win but they were bowled out for 88.