Ireland created history at the Lord’s against England in their first-ever Test match for all the wrong reasons as the hosts defeated them by 143 runs. In a remarkable reversal of fortune, Ireland was all out for just 38 runs in their second innings after nearly causing a historic upset against England. 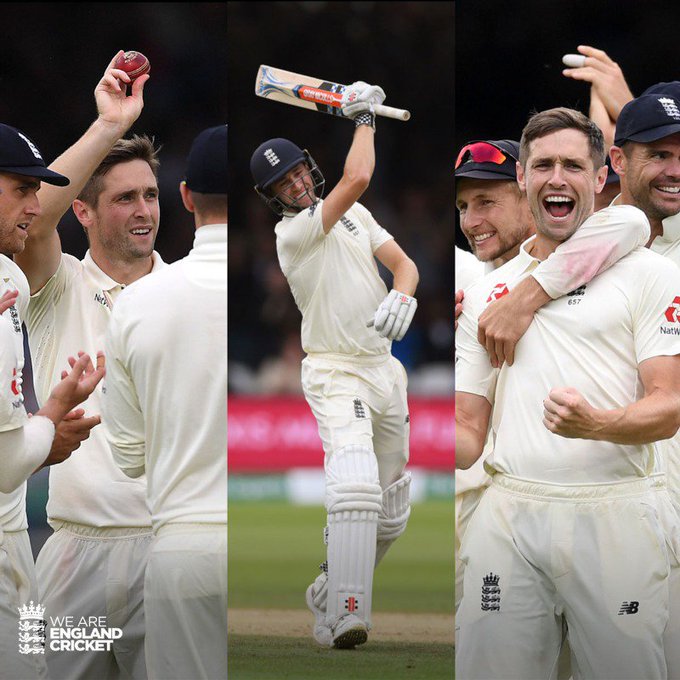 Ireland all out in 15.4 overs, the shortest innings in Test cricket for 92 years! #EngvIre

Ireland’s biggest tormentor was Chris Woakes, who achieved his career-best bowling figure with 6-17. Stuard Broad scalped the remaining four wickets for 19. Such was Ireland’s batting collapse in their second innings that their four batsmen got out without scoring a single run and only one batsman, James McCollum, could reach the double-figure with 11 runs to his credit.

England was bowled out for 85 runs in their first innings while the visitors, playing their first-ever test match, had taken a lead of 122 runs. England’s performance in their second innings was considerably better as they were all out for 303 runs.

No team in the last 112 years of Test cricket has made a total of 85 runs or lower in the first innings of the match and then gone on to win, as observed by cricket website CricViz.

No team in the last 112 years of Test cricket has made a total of 85 or lower in the first innings of the match and then gone on to win. #ENGvIRE

England desperately needed this morale-boosting win since this was their last Test match before they face their arch-rivals Australia for the much-anticipated Ashes series.

Who Is Anita Alvarez? How Did She Faint Inside Water? Boyfriend, Parents, Cause Of Collapse