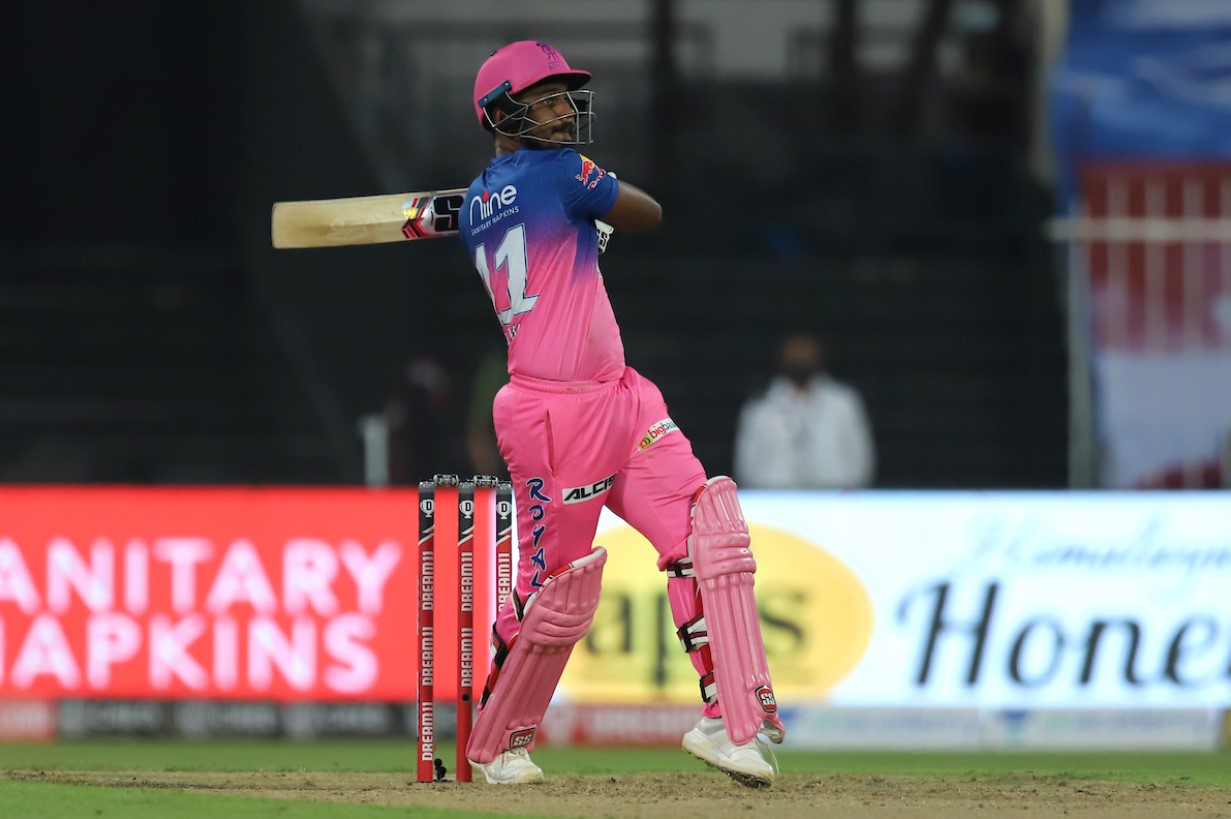 Earlier, batting first, Rajasthan Royals piled up a huge total of 216-7 in their quota of 20 overs. Sanju Samson, the wicketkeeper-batsman, was in devastating form as he made 74 in just 32 balls. His knock included 9 sixes and one boundary. Also joining the party was skipper Steve Smith, who made 69 in 47 balls with his knock including four boundaries and four sixes. Another highlight of the Rajasthan Royals’ innings was Jofra Archer’s 27 off eight balls. The English pacer hit Lungi Ngidi for four sixes in a row in the first four balls of the last over. Sam Curran was the most successful bowler for the CSK with a 3-33 bowling figure.

Chennai Super Kings began their chase with the right intent but the required run-rate was simply too much for them. They kept losing wickets at regular intervals as they made desperate attempts to accelerate their run-rate. Faf du Plessis was once again a star with the bat as he made yet another fifty in 29 balls. He fell for 72 in 36 balls. His departure killed the remaining hope for an unlikely win for the CSK. Sam Curran hit Rahul Tewatia for two consecutive sixes for his 17 runs in six balls but he too failed to last long. Following him next was Shane Watson, who made 33 off 21 deliveries including four sixes.

Mahendra Singh Dhoni hit three huge sixes in a row off Tom Curran’s bowling in the last over of the match, but his efforts were futile as the required run-rate had become an impossible task by then.

Tewatia was the pick of the bowler for Rajasthan Royals with a 3-37 bowling figure.

The CSK had won their first match against Mumbai Indians, while Rajasthan Royals started their IPL 2020 campaign on a winning note. They achieved this feat without the services of Ben Stokes and Jos Buttler, who are yet to join the team.