Bihar Director General of Police Gupteshwar Pandey has taken a VRS and is likely to contest the upcoming assembly elections, scheduled to be held in October this year. The state government headed by Nitish Kumar has accepted Pandey’s voluntary retirement effective from 22 September.

The JDU-BJP government has given DGP, Home Guards, SK Singhal, an additional charge of Bihar DGP. Meanwhile, Pandey has promised to narrate his story through a LIVE session on social media on 23 September (today).

According to some reports, Pandey is set to contest this year’s assembly polls from Buxar constituency.

Pandey had courted controversy with his series of comments related to the death of Sushant Singh Rajput. In one controversial statement, he had said that Rhea Chakraborty did not have the ‘stature’ to comment on Chief Minister Nitish Kumar. 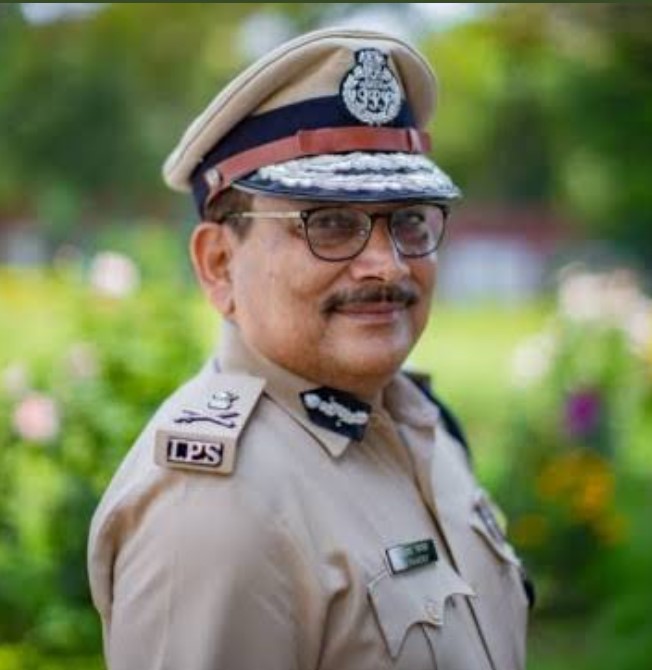 A 1987 batch IPS officer of Bihar cadre, Pandey had reportedly wished to contest from Buxar, his native place, on a BJP ticket in 2014, but was denied a ticket. It’s not clear whether he will contest this year’s assembly polls on a BJP ticket and the JDU will field him as its candidate from Buxar.

19:31 PM: The Allahabad High Court has dismissed a plea to rename itself ether as Prayagraj High Court or the Uttar Pradesh High Court. A Lucknow bench of the high court dismissed the lawsuit, filed in the form a Public Interest Litigation, terming it as a “publicity stunt litigation”. (PTI)

18:26 PM: #Taiwanese electronics major #Acer on Wednesday announced Bollywood actor #SonuSood, who helped thousands of people during the #Covid19pandemic, as its brand ambassador in India. (IANS)

17:15 PM: The Indian Youth Congress took out a tractor rally in #Haryana’s Panipat on Wednesday to protest against the #NarendraModi government over the #FarmBills passed by #Parliament, describing it as anti-farmer and anti-worker. (IANS) 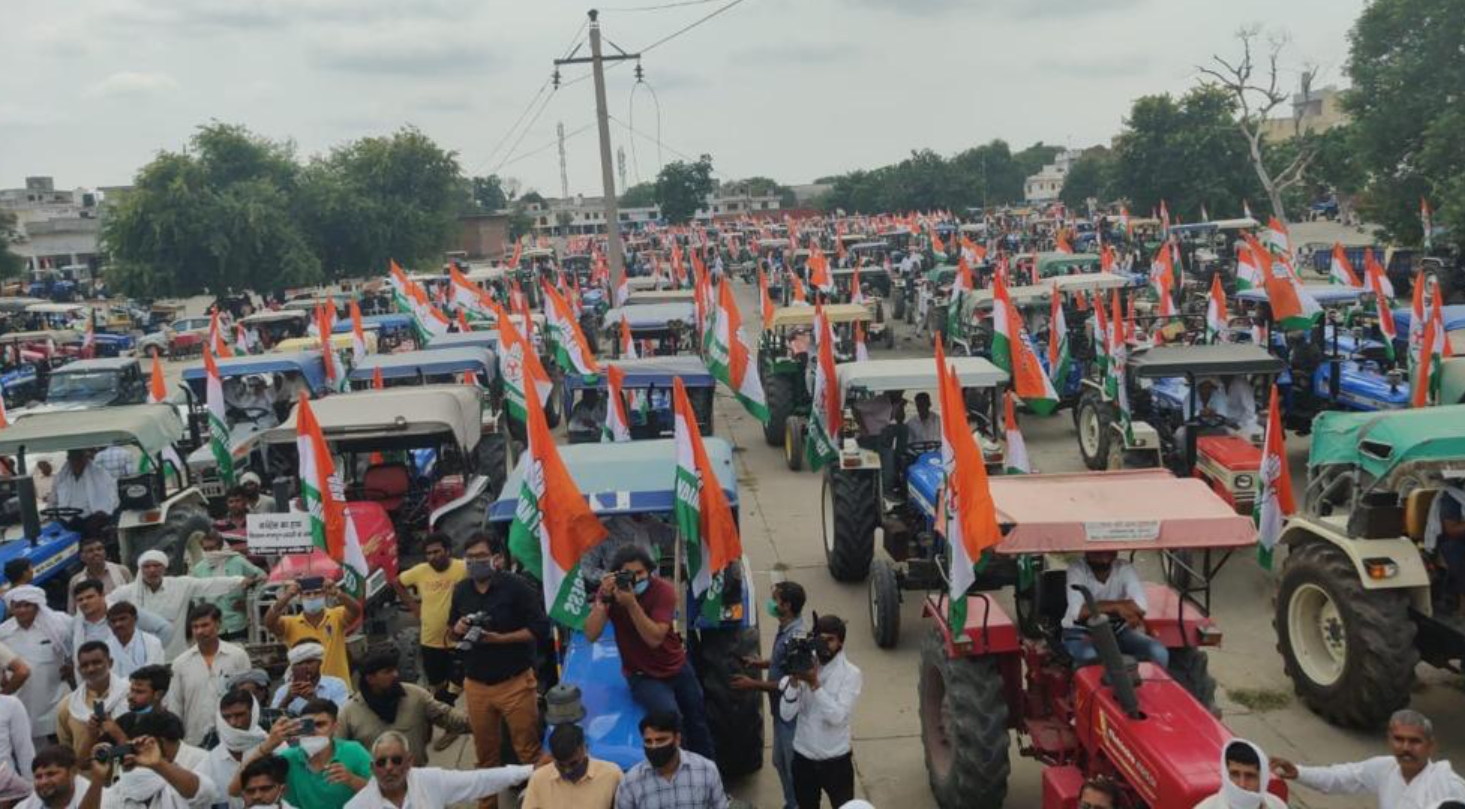 15:36 PM: A day after taking voluntary retirement, speculation is rife that #Bihar’s former Director General of Police Gupteshwar Pandey may begin his political innings. Though nothing has been finalised yet, Pandey says he will talk to people and plan his journey ahead. (IANS)

15:08 PM: FIRs were lodged against IPS officers Ajay Pal Sharma & Himanshu Kumar in #Meerut for allegedly lobbying for their transfer & posting. They were booked under Prevention of Corruption Act. The Up police found evidence against the officers in calls & chats from their cell phones. (IANS)

14:26 PM: In the wake of passage of three #agriculture-related Bills and other proposed legislations, lawmakers of the #Congress and other opposition parties on Wednesday continued to protest in the #Parliament complex. (IANS) 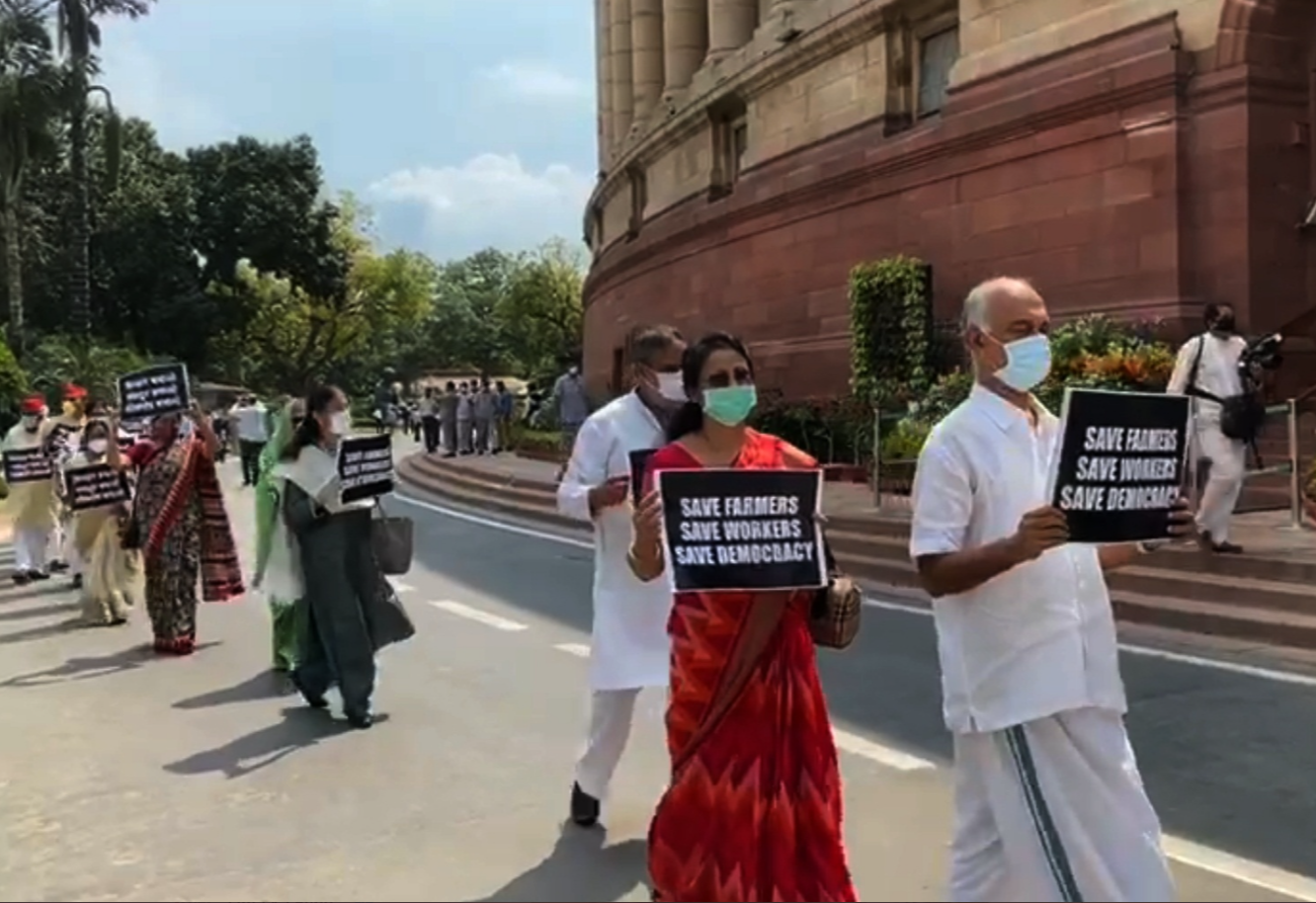 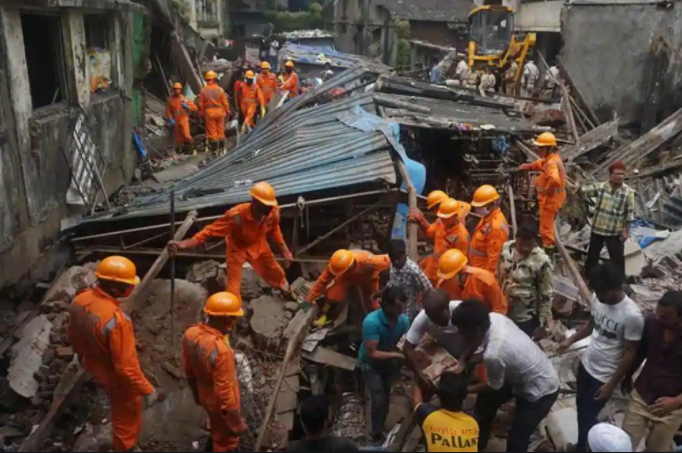 13:46 PM: Four persons were killed and six injured on Wednesday when the car they were travelling in rammed into a tree on the Bahraich-Sitapur road in #UttarPradesh, police said. According to the police, the car was over speeding and hit a tree after losing control. (IANS)

12:59 PM: Mr Modi has destroyed the web of relationships that the Congress built and nurtured over several decades. Living in a neighbourhood with no friends is dangerous: Rahul Gandhi

Mr Modi has destroyed the web of relationships that the Congress built and nurtured over several decades.

Living in a neighbourhood with no friends is dangerous. pic.twitter.com/OxGzzHoEYb

12:03 PM: #Pakistan on Wednesday continued with its unprovoked firing and shelling at Indian positions on the Line of Control (LoC) in J&K’s #Poonch district for the 5th consecutive day. (IANS)

10:11 AM: A week ahead of schedule, the #RajyaSabha is set to adjourn on Wednesday after the government business is complete, considering the safety of parliamentarians in view of the rising number of #Covid19 cases across the country. (IANS)

09:43 AM: Opposition parties, that boycotted Rajya Sabha session, have called a meeting at the office of Leader of Opposition in the House, Ghulam Nabi Azad at the Parliament later today. (ANI)

06:45 AM: Strong tremors felt in Kashmir; Twitterati wonder if this was something else:

If it was not an earthquake what was it in Kashmir?

#earthquake Update
Air Blast Creates panic in People Of Central and South Kashmir…So it was drill by IAF…This has been Notified earlier by IAF to stay indoors…
?#earthquake

So this is what the earthquake/airblast in kashmir was. Nice. pic.twitter.com/FaCgMWfoKZ