Prithvi Shaw, who was once compared with Sachin Tendulkar, played an impressive knock to guide Delhi Capitals to a comfortable 44-run win against Chennai Super Kingson Friday. The stylish batsman scored 64 in 43 balls including nine fours and one six, helping his side pile up a total of 175-3 in 20 overs. 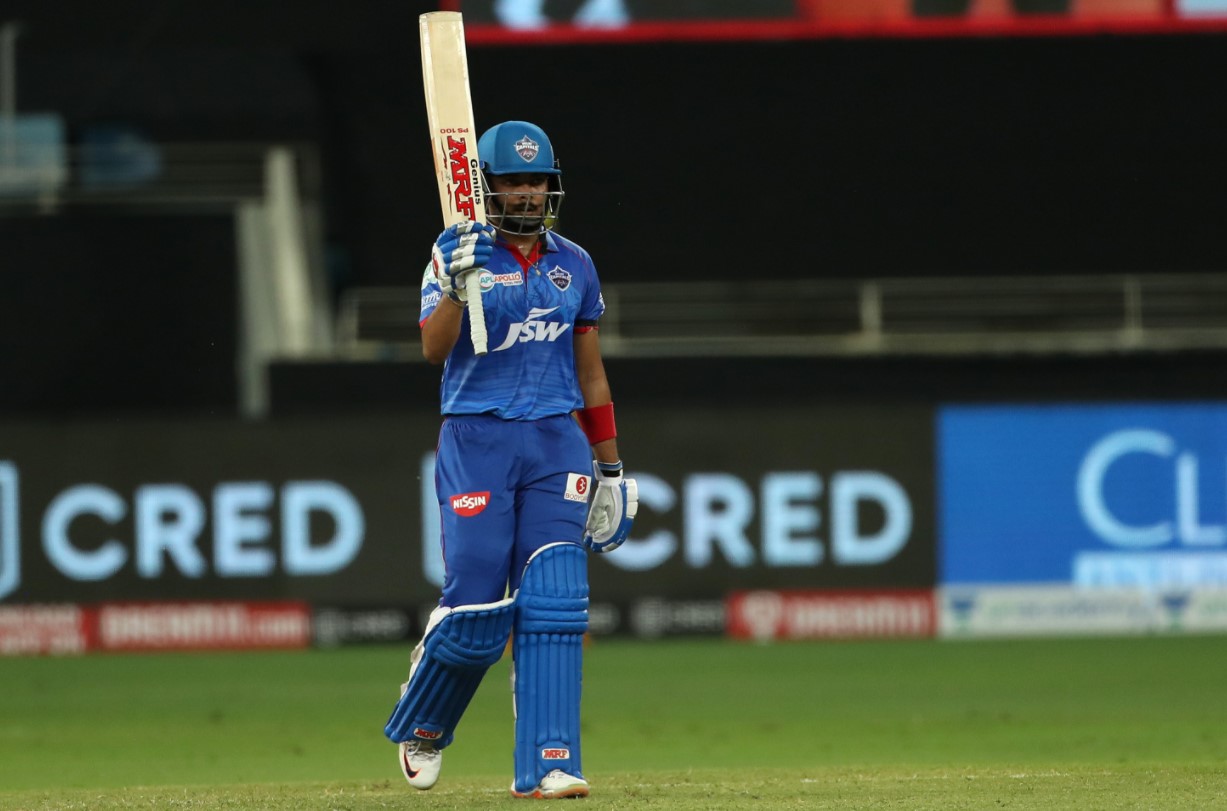 Shaw was adequately supported by Shikhar Dhawan and Rishabh Pant, who made 35 and 37 not out respectively. Shreyas Iyer made 26 in 22 balls.

While chasing the Delhi Capitals’ target, Mahendra Singh Dhoni’s men were never in contention from the beginning as they struggled to negotiate the bowlers. Their opening batsmen Murali Vijay and Shane Watson made 10 and 14 in 15 and 16 balls respectively. Faf du Plessis fought a lone battle, but this was simply not enough to secure a victory for his side.

Kedar Jadhav made 26 in 22 balls, but he too failed to capitalise on his strong foundation and was declared LBW off Anrich Nortje’s bowling. Dhoni too showed aggressive intent and dispatched Avesh Khan for two back-to-back boundaries in the 17th over, but the CSK’s required run-rate had become near-impossible by then.

Dhoni’s side needed to score 66 runs in the last three overs. All their hopes for an unlikely win were dashed after Faf du Plessis departed in the 18th over for 43. His knock included four boundaries, but the South African batsman was lucky to have been dropped twice by Shimron Hetmyer, who had an appalling time in the field.

Reacting to his team’s loss, Dhoni said that Ambati Rayudu will return in the next game. He said, “I don’t think it was a good game for us. The wicket did slow down a bit, there was no dew, but I think we are lacking steam in the batting department. We need to figure that out. The break in the nest seven days is the best chance we could get: give them match simulation and look for the right balance. If you look at the bowling department, they are not all consistent. We are one batsman heavy, and we can only think of getting one more bowler, we need some signs that they can take the extra load. Rayudu should play the next match so he gives us the room to experiment with the extra bowler.”

Kagiso Rabada was the most successful bowler for the Delhi team as he finished with a figure of 3-26 in his quota of four overs.