Filmmaker Karan Johar has threatened to initiate action against those media houses that had launched a ‘baseless attack’ against him by dragging his name to the ongoing drug racket case in Bollywood.

In a long statement, Karan wrote, “Several media/news channels have been airing news reports that Kshitij Prasad and Anubhav Chopra are my ‘aides’/’close aides’. I would like to place on record that I do not know these individuals personally and neither of these two individuals are ‘aides’ or ‘close aides’.”

He said that he will be forced to protect his rights against ‘this baseless attack’ on him if the ‘members of the media’ did not exercise restraint in their coverage against him. “In the past few days, the media has resorted to distasteful, distorted and false allegations. I hope the members of the media would exercise restraint else I will be left with no option but to legally protect my rights against this baseless attack on me,” Johar added. 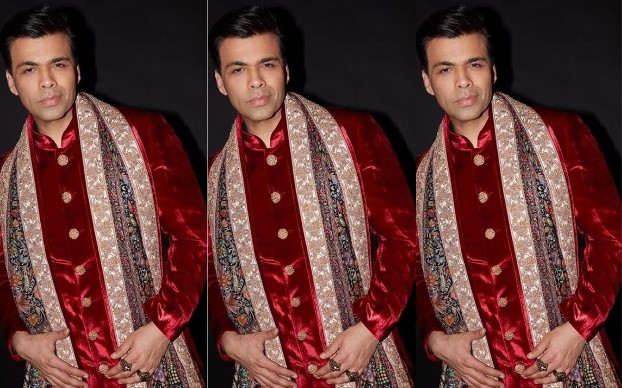 According to some media reports, two employees from Dharma Productions namely Anubhav Chopra and Kshitij Ravi Prasad have been summoned for their involvement in the drug racket case. Karan said that Chopra was not an employee at his company Dharma Productions though ‘he had worked on two projects with the company in an independent capacity between 2011 and 2013.’

As for Kshitij Ravi Prasad, Karan added, he joined Dharmatic Entertainment, a company linked to Dharma Productions, in November 2019 as one of the executive producers on contract basis for a project which eventually did not materialise, he said.

“Neither l, nor Dharma Productions can be made responsible for what people do in their personal lives. These allegations do not pertain to Dharma Productions,” Karan continued.
Karan said that neither did he consume drugs nor he promoted it.

LIVE UPDATES on day’s big stories will appear below:

23:01 PM:  Shiromani Akali Dal core committee decides unanimously to pull out of the BJP-led #NDA because of the Centre’s stubborn refusal to give statutory legislative guarantees to protect assured marketing of crops on #MSP and its continued insensitivity to Punjabi and #Sikh issues.

18:14 PM: Former Rajasthan deputy CM Sachin Pilot accuses central govt of betraying farmers, asks how will Centre pacify farmers about #FarmBills when it failed to convince its own minister over it. (PTI)

17:34 PM: Bombay HC asks Brihanmumbai Municipal Corporation (BMC) if it had made any arrangements for its physically challenged staff members to help them commute to work during lockdown. (PTI)

16:58 PM: Condition of Delhi Deputy CM Manish Sisodia, who is suffering from #COVID19 and dengue, further improves; likely to be shifted from ICU to normal ward: Official. (PTI)

13:56 PM: An #earthquake measuring 4.8 on the Richter scale jolted #JammuandKashmir on Saturday even though the impact was felt only in #Srinagar city and adjoining areas. (IANS)

13:01 PM: Some opposition leaders are saying water supply in Delhi is being privatised. It can never happen. I assure you this: CM Arvind Kejriwal. (PTI)

12:48 PM: No further relaxation is likely in terms of e-invoicing as the Centre is set to go ahead with the decision to make #GST e-invoicing mandatory for companies with annual turnover of over Rs 500 crore for their business-to-business transactions starting October 1. (IANS)

11:57 AM: A PIL has been filed in the Supreme Court seeking a direction to Govt. to make appropriate modification / interpretation of Sections/ Provisions of IPC dealing with sexual assault to include #transgender / transsexuals / Kinnar and eunuchs in the definitions accordingly. (PTI)

11:02 AM: #DeepikaPadukone, was summoned for questioning by the drug law enforcement agency on Wednesday. She arrived at the #NCB office before 10 a.m. An NCB official said that she will be questioned about the alleged drug chats with her fmr manager #KarishmaPrakash. (IANS) 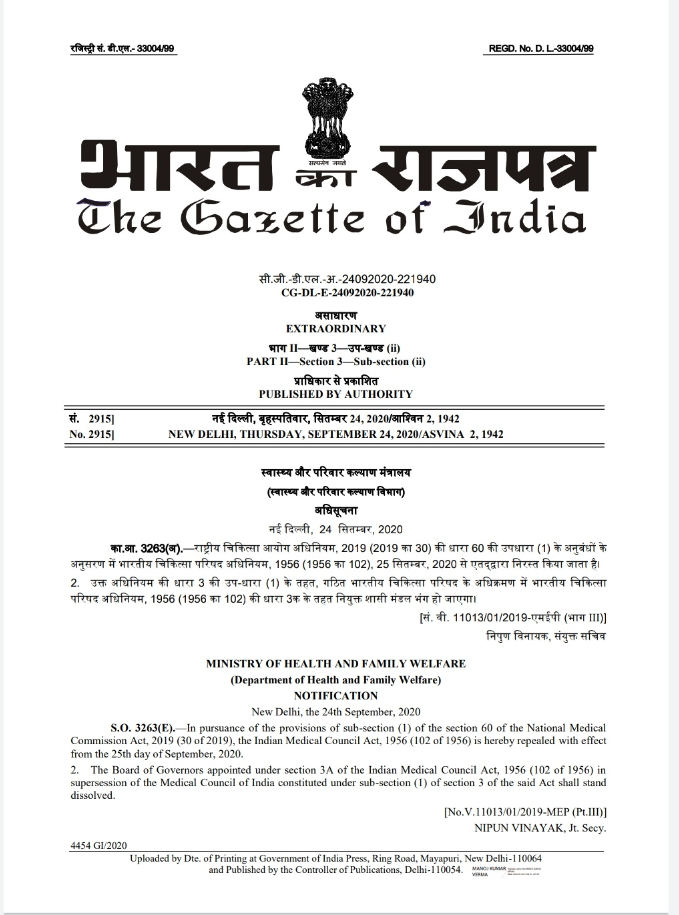 06:47 AM: Amit Shah’s son Jay Shah is in Dubai for IPL match. Congrats on IPL’s success. RSS gives different training to different children. BJP leaders in suit boot and in foreign countries, while ordinary people’s children are used to spread hate with swords and pistols: Digvijay Singh of Congress. 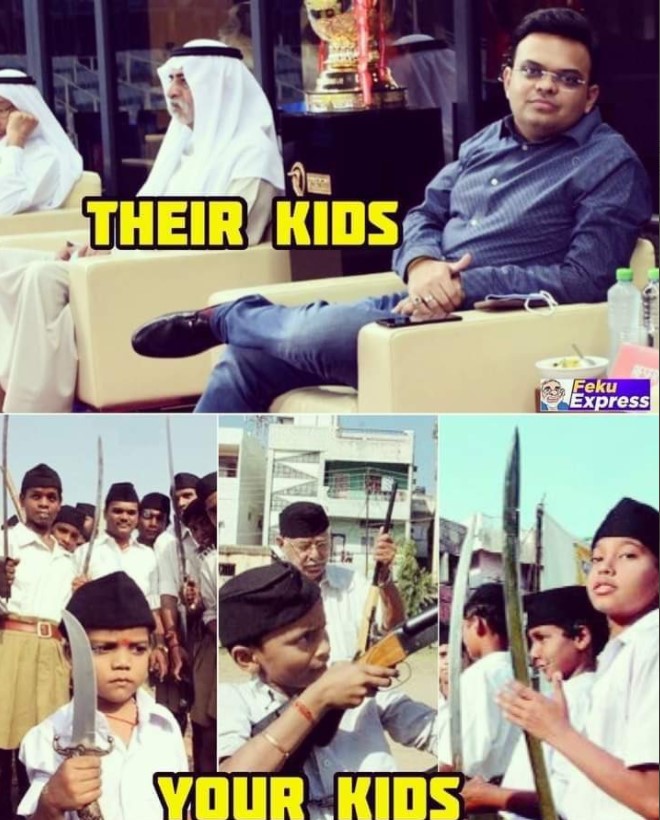