India have taken a thin lead in the first Test against Australia in the ongoing Border-Gavaskar trophy after the visitors bowled the Aussies out for 191 with Ravichandran Ashwin spinning magic. This was after India were bowled out for 244 in their first inning. 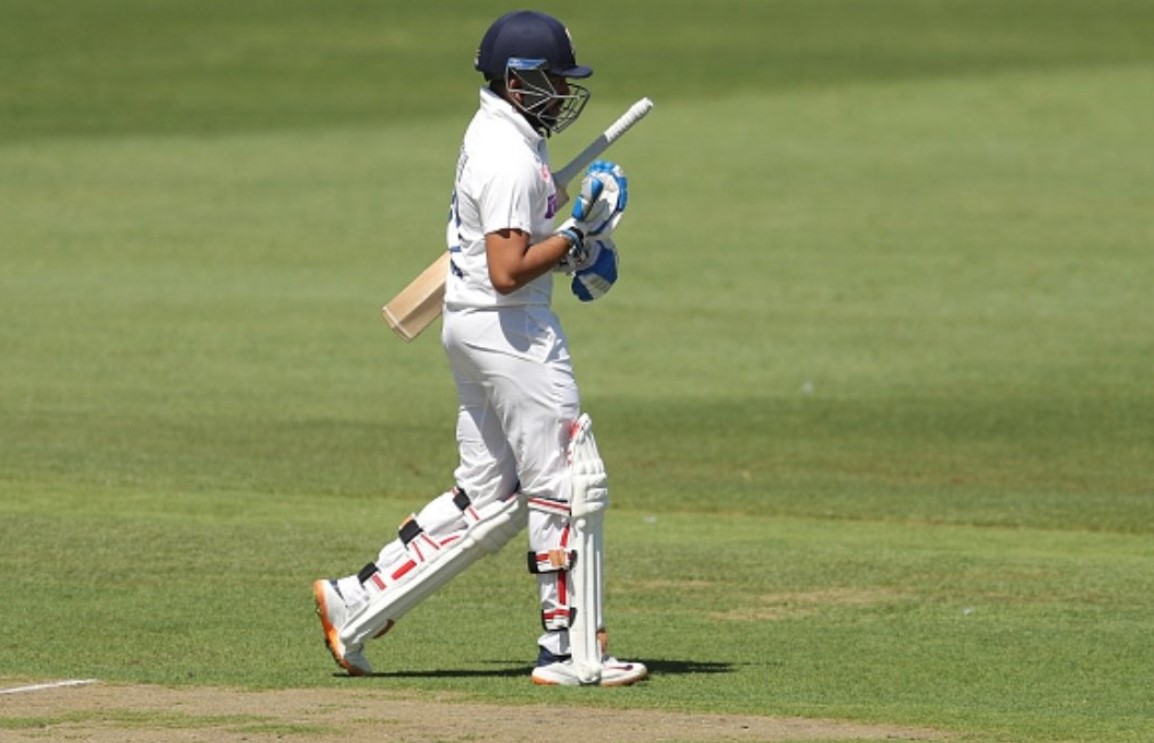 Ashwin was in devastating form as he claimed four wickets for 55 in 18 overs. The batsmen dismissed by him included Steve Smith, Travis Head, Cameron Green and Nathan Lyon. Aside from Aussie skipper Tim Paine and Marnus Labuschagne, no other players could survive before a tight Indian attack. Paine remained unbeaten at 73 while Labuschagne made 47.

Umesh Yadav picked up three wickets for India, while Jasprit Bumrah dismissed two Aussie batsmen namely the Aussie opening pair, Matthew Wade and Joe Burns. Both made eight runs each before being dismissed by Bumrah.

When India came to bat in their second innings, many expected their opening pair Prithvi Shaw and Mayank Agarwal to take advantage of their first innings lead of 53 runs. But Shaw was once again unable to impress his fans with his batting as he departed by scoring just four runs. He was out for zero in the first innings. This triggered fans to cause a meme fest on social media.

The Indian team coach Ravi Shastri came in for a hammering for his earlier comments describing Shaw as someone who possessed the qualities of Sachin Tendulkar, Virendra Sehwag and Brian Lara.

Fair effort by Cummins to get Sachin, Sehwag and Lara with one ball#AUSvIND pic.twitter.com/lyRxz0moDb

India ended day two at 9-1 with Agarwal and Jasprit Bumrah as the night watchman at the crease.