India on Monday defeated Sri Lanka in the second Test by 238 runs, winning the series 2-0. 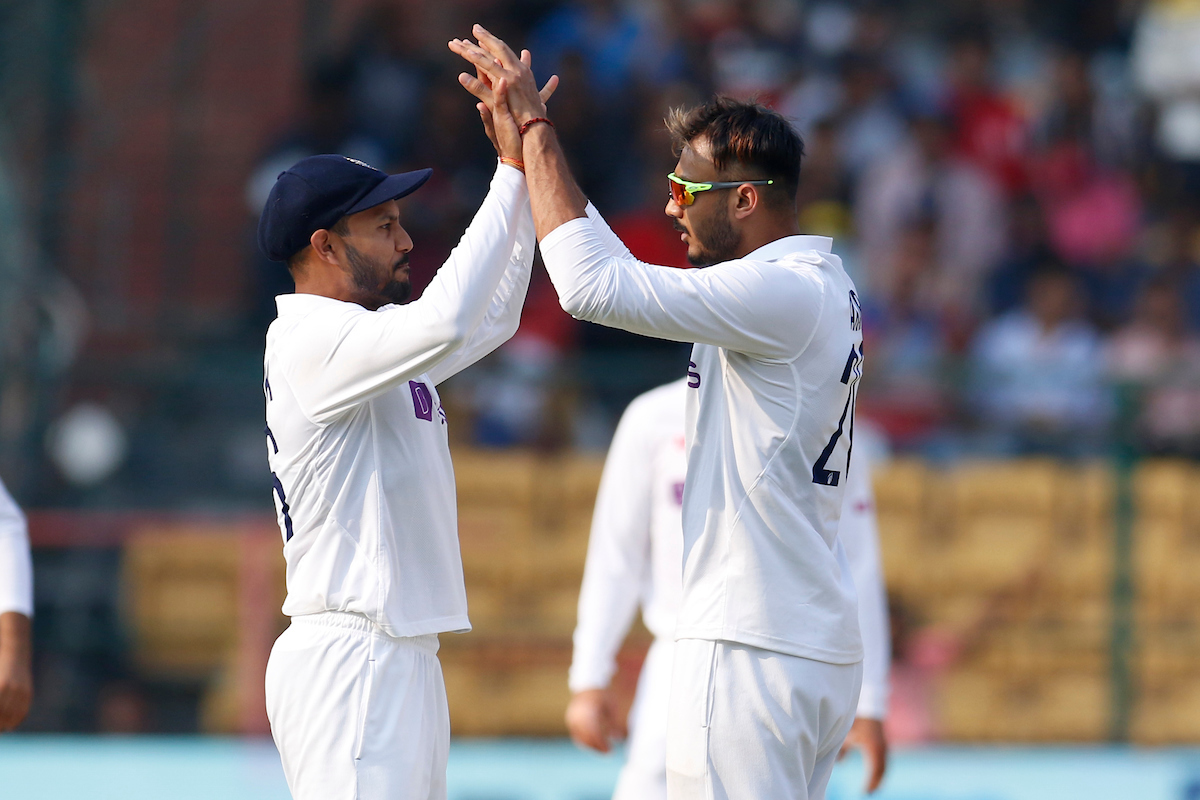 India had made 252 in their first innings before declaring their second innings at 303-9.

The visitors were bowled out for 109 in their first innings and could only make 208 in their second innings.