Indian on Tuesday defeated Sri Lanka by seven wickets in a T20 International match to take 1-0 lead in the ongoing series. 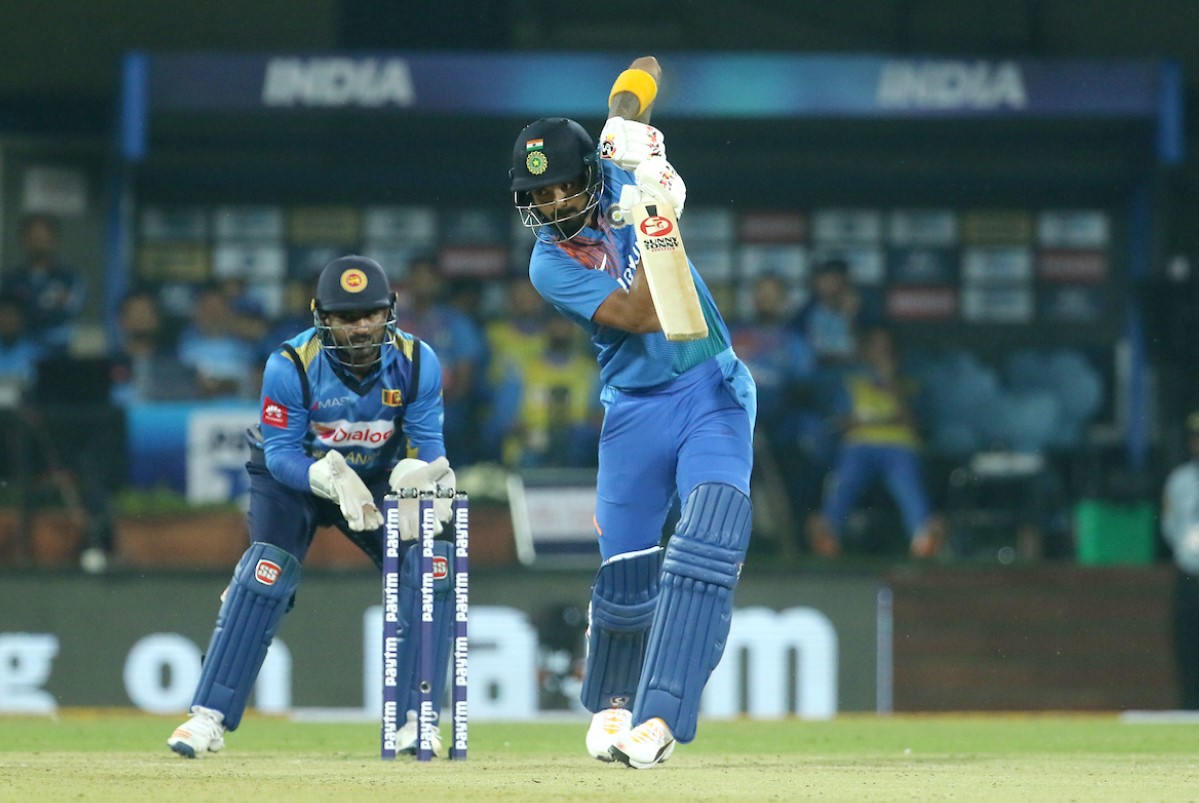 Batting first, Sri Lanka scored 142/9 with Kusal Perera (34) being the top scorer.  Danushka Gunathilaka and Avishka Fernando made 20 and 22 respectively. For India, Shardul Thakur took three wickets, while Navdeep Saini and Kuldeep Yadav scalped two wickets each. Saini was adjudged Man Of The Match for his impressive bowling.

In response, India achieved the target with 2.3 overs to spare. KL Rahul was the top scorer with 45 runs.

Reacting to the team’s win, skipper Virat Kohli said, “This was a clinical performance, and that’s how we want to build on each series. We have ticked a few more boxes this time. Brilliant from Navdeep. He has done well in ODI cricket, and he’s bowling well in T20s, with experienced guys like Jasprit, Bhuvi and Shardul. It’s a really good sign for the team. It’s good to have Jasprit back again. He was really keen to bowl again, and his pace was up again. We have to choose who will be our best skills. I think there’ll be one player who will be a surprise package. Prasidh Krishna is someone who has bowled really well in domestic cricket. I think they have a lot of left-handers, and the idea was about match-ups. We need balance, and you need more than five bowlers in T20 cricket. It was a really good surface, and we pulled things back really well. We kept picking wickets, and we didn’t let them to 170-175, which I thought would have been a par score. The thought process is simple – we need to see guys step up, win matches under pressure. Me going in at 4 helps us too, like I did at Wankhede. At the same time, give young players a chance.”

His Sri Lankan counterpart Lasith Malinga said, “I thought we were lacking by about 25 runs. We were looking at 160 or so. The bowlers did a good job of sticking to their job. I think Udana’s our main bowler, and just before bowling, he got injured. He’s getting better, and let’s see how he goes before that match. We need to give opportunities to them. We know how experienced Mathews is. We need the young players also to get into a winning way.”

The first T20 International match between the two teams was washed out due to rains.