Janta Ka Reporter 2.0
Home India “I don’t think I am able to do it”: Daniil Medvedev’s candid...

Novak Djokovic on Sunday defeated Daniil Medvedev in straight sets 7-5 6-2 6-2 to lift his ninth Australian Open men’s singles title and third trophy in a row. With this win, the Serbian has now won 18 Grand Slam titles, two short of what Roger Federer and Rafael Nadal have won each. 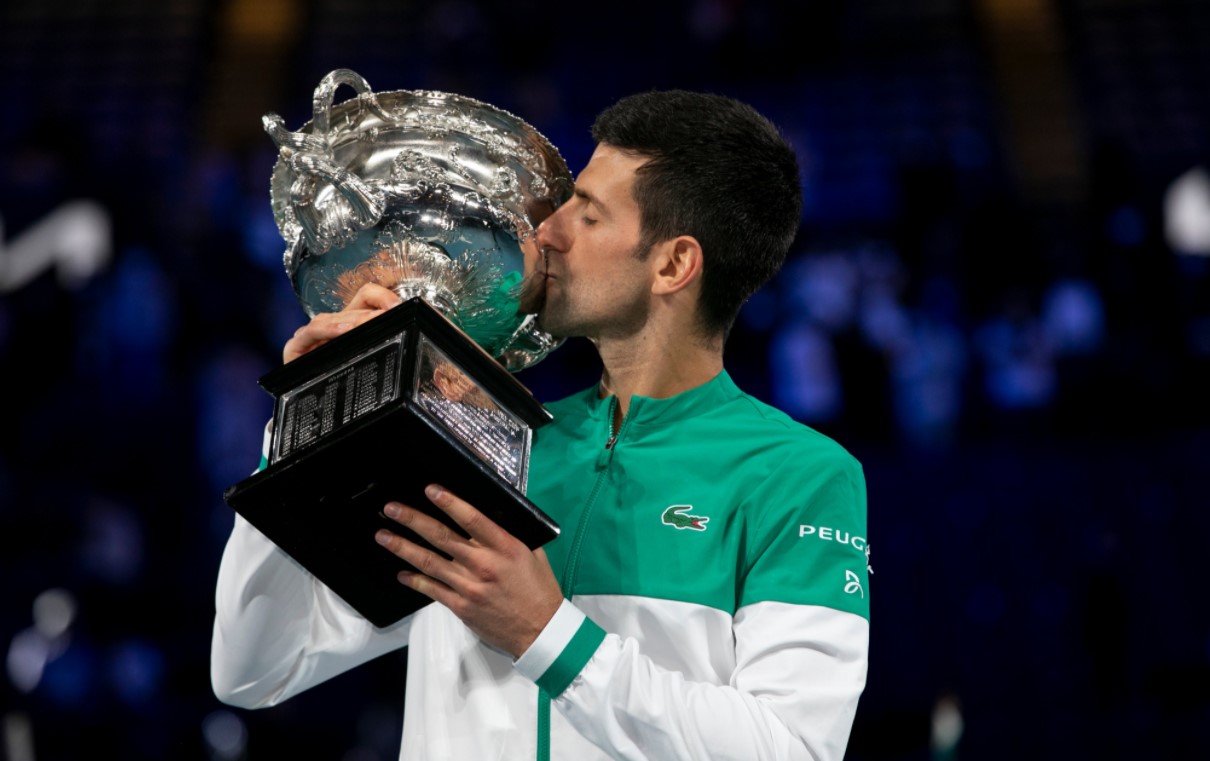 Djokic said that he was humbled by Medvedev’s humility after the Russian heaped praises on the World number 1 player. Djokovic said, “Daniil, first of all, I have to say that he pleasantly surprised me with his kind words in the closing ceremony. Thank him for that. He’s a great guy, shows why he’s so humble. He showed great humility.”

Djokovic said that he thought very highly of Medvedev both ‘on and off the court.’ “On the court, this wasn’t his day today, but he had a tremendous run and I’m sure we will see more of him in the future.”

Medvedev said that Federer, Nadal and Djokovic were ‘undoubtedly three biggest names in the world of tennis today.’ “What they did in tennis is unbelievable to me. I am 25. To win nine Australian Open titles, I need to win every year until I am 34. I believe in myself but I don’t think I am able to do it,” Medvedev said.

“We’re talking about some cyborgs of tennis….in a good way”@DaniilMedwed on the history @DjokerNole, @RafaelNadal and @rogerfederer are creating ?#AusOpen | #AO2021 pic.twitter.com/gcbbbedifJ

Djokovic too said that he was inspired by both Rafael Nadal and Roger Federer.