Vinod Rai, who headed Committee of Administrators’ (CoA) until the appointment of former India captain Sourav Ganguly as the new BCCI President has made a sensational revelation on the controversy surrounding Anil Kumble and Virat Kohli. According to Rai, Kumle was forced to resign from the post of India coach after Virat refuse to pay heed to the advices of Ganguly and India’s batting legend Sachin Tendulkar. 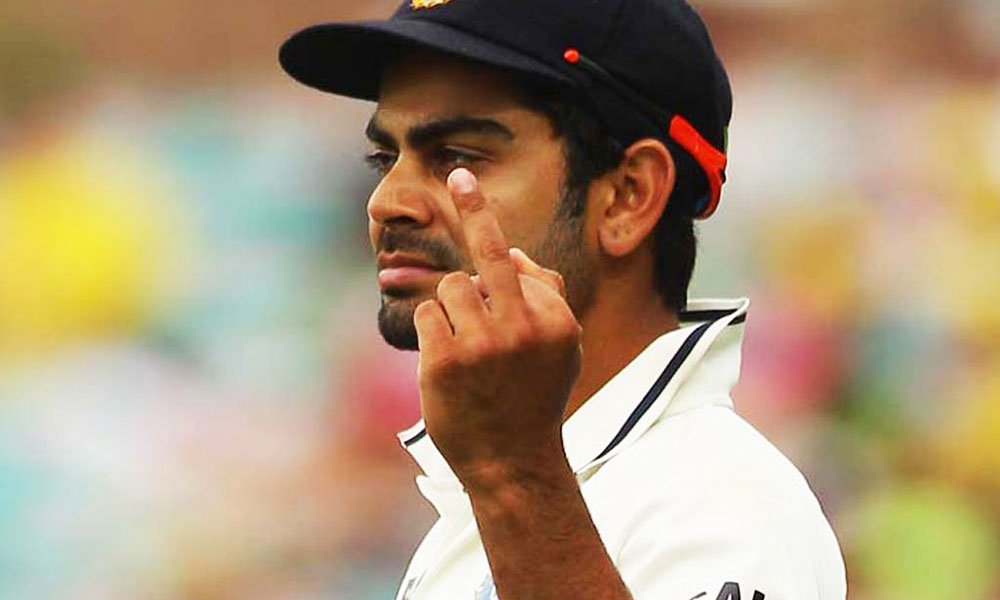 “Anil Kumble was the best coach available. If his contract had an extension clause, I would have extended it. I have too much respect and regard for Kumble. But since there was no extension clause and since I wasn’t equipped to decide, we fell back on CAC. We inherited the CAC, not created it. I had a long chat with Sachin then and Sourav now. I met Sachin in Birmingham during the Champions Trophy—they were meeting Kumble and Virat—and I told Sachin I had a long chat with Virat (when he was in Mumbai and I was in Hyderabad) on telephone. I barely knew Virat then. I told Sachin, ‘I felt he was not willing to accept that Kumble continues. So you people have a word with him,” Rai told Hindustan Times.

According to Rai, he told Ganguly and Tendulkar that they should be able to persuade Kohli in favour of Kumble since they were legends of the game. But, Kohli allegedly snubbed both of them. “I know Sachin and Sourav spoke to him. Sourav told me recently that they had a long chat with him. If they couldn’t persuade him how could I? Look, if there is a difference in the dressing room between captain and coach, who is more dispensable? Obviously, the coach,” Rai added.

That’s where we got caught. Dirty linen got washed in public. Ramachandra Guha resigned (as CoA member). Same thing arose with the issue of Mithali Raj and Ramesh Powar. Dissonance in the dressing room and we had to fall back on CAC again. There was so much controversy. Who could have handled it better? If this had happened today, Sourav would have thrust Kumble down Virat’s throat. But it could have created more tensions. I respected Kumble because he walked out.

Kumble had stepped down from the post of India’s coach in June 2017 amidst reports claiming rifts between him and Kohli, and just two days after India’s embarrassing loss to Pakistan in the Champions Trophy final in England.

As reported by Janta Ka Reporter then, On the sidelines of the Champions Trophy in the UK, the Cricket Advisory Committee Sachin Tendulkar, VVS Laxman and Sourav Ganguly had held meetings with Kumble as well as Kohli to sort out the differences between the duo. All had tried to convince Kohli to not mend his relationship with Kumble. But, in the said meeting between Kohli and CAC, Kohli had reportedly made it clear that his relationship with the coach had reached a dead end.