In an extraordinary development, England Test skipper Joe Root and the team coach Chris Silverwood have issued a public apology for comments made about Moeen Ali during a press conference after England’s humiliating defeat to Indian in the second Test in Chennai. 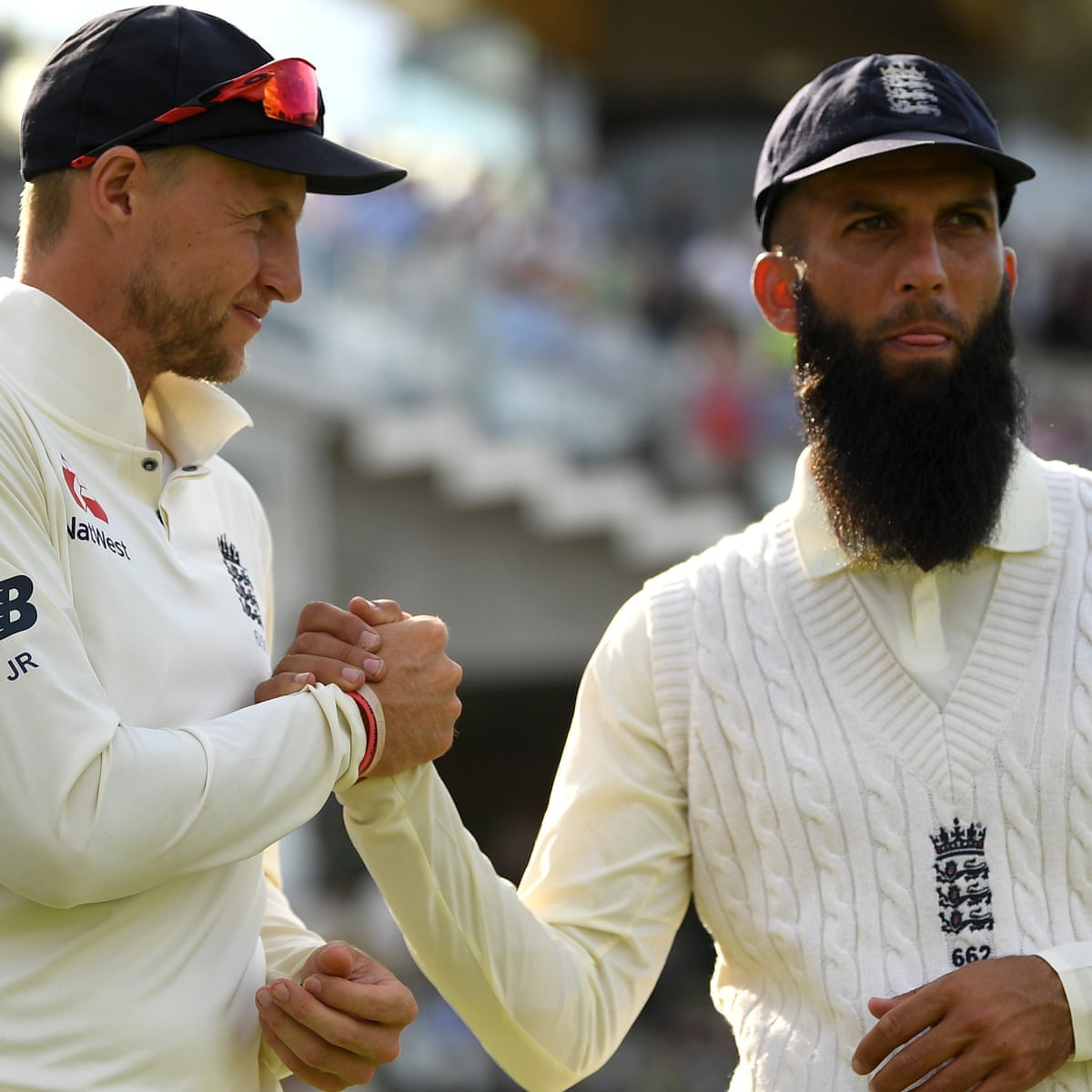 Root’s comments suggested that Moeen Ali had abruptly decided to leave the tour of his own volition. He had said, “Moeen has chosen to go home.” Root had gone on to highlight how the tour had been ‘obviously been a very tricky’ for Moeen Ali. ‘As mentioned at the start, if players feel like they need to get out of the bubble, then that’s been an option. With Moeen it wasn’t more asking if he wanted to stay, it was a decision he had chosen.”

Contrary to Root’s assertion, Moeen leaving the series after the first two Tests was decided a long ago by the ECM selectors many weeks ago. It was a policy decision to give periodic breaks to English cricketers from the bio-bubble at some stages during the tour. Ben Stokes, Jos Buttler, Sam Curran, Jofra Archer, Jonny Bairstow and Mark Wood have all been the beneficiary of this policy.

According to ESPNCricinfo, Root later reached out to Moeen when the team returned to the hotel after the game on Tuesday and apologised to him. Root reportedly explained that he had not expressed himself clearly and reiterated Moeen’s value to the team. Moeen, for his is believed to have accepted the apology from his captain. Moeen is expected to return to India later this month to be a part of England’s T20I campaign against the hosts.

Making the apology for Moeen Ali public, England coach Silverwood said, “First of all, we’re sorry. The impression we gave yesterday was Moeen’s been treated different to other people. He isn’t. I can guarantee you that.

“The decision for him to go home was ours as it was with Buttler, Sam, Bairstow and Wood, to be honest. So, we’re happy to own that decision.”