Pro-government TV anchor Rajat Sharma’s another desperate attempt to project Prime Minister Narendra Modi as India has earned him more widespread condemnation. This was after he controversially tweeted accusing activist Disha Ravi of being involved in a conspiracy to tarnish Modi’s image. Many celebrities including Aamir Khan’s Rang De Basanti co-star Siddharth and Congress MP Shashi Tharoor took to Twitter to slam the controversial anchor. 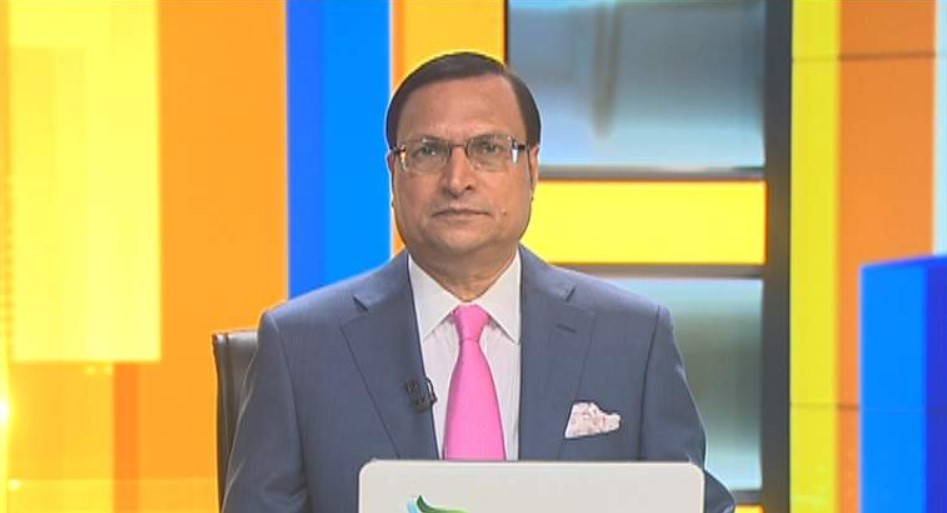 Sharma, in his tweet, had written, “Disha Ravi, Nikita Jacob were pawns in an international conspiracy to tarnish Modi.”

Siddharth replied, “Apparently the whole world has no other work than to tarnish this one person.” The famous actor asked, “Why is it that any criticism of this man is either a conspiracy or worse yet, treason? Why are all critics of this man being made into bad people? When will this autocratic God complex end?” He ended his tweet by declaring the present days under the Modi government as ‘dark days.’

Tharoor, for his part, wrote, “The people who have tarnished Modi & defamed India internationally are those who decided to arrest a pair of 20-something activists over a Twitter hashtag. They have destroyed decades of built-up soft power & shattered India’s global image as a democracy.”

Many other social media users including BJP supporters did not agree with Sharma’s contention. One wrote, “I am a BJP supporter, but I cannot support the arrest of Disha Ravi. It reflects an insecurity about protests. The arrest has brought more infamy than the farmers’ protests.”

Another user wrote, “No conspiracy is needed to defame our PM. He defames himself whenever he opens his mouth.” “Rajat Sharma is Pawn In an Desi Conspiracy To Tarnish and Sell India,” commented another user.

The Delhi Police arrested Disha Ravi earlier this week from her residence in Bengaluru before producing her in a court in the national capital. The 21-year-old activist was later sent to five days of police custody. Her arrest followed by police custody drew flak from constitutional experts, who said that nothing Greta Thunberg’s toolkit amounted to a criminal offence.