England on Sunday pulled off a miraculous win against New Zealand to be crowned as the new World Champions of cricket. The hero of England’s final match against the Kiwis was Ben Stokes, who remained unbeaten at 84 in the regular match before taking control of England’s batting in the Super Over. However, Stokes has now said that he will have to apologise to New Zealand captain Kane Williamson for the rest of his life for one freak development during the final. 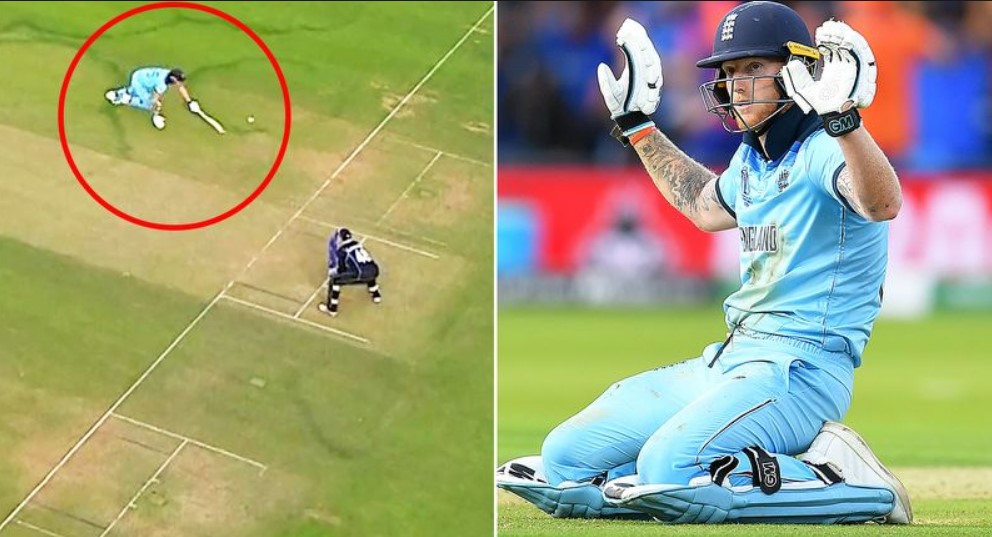 A New Zealand-based website quoted Stokes as saying, “I am pretty lost for words. All the hard work to get here and be world champions, it’s an amazing feeling. Playing against New Zealand is always a good event, they are good lads. I will be apologising to Kane for the rest of my life (for the freak development leading to four extra runs in overthrow)…It was written in the stars to happen for us.”

Stokes was referring to his attempt to steal a two in the last over when England needed nine off the final three balls of the final. Stokes, who was born in New Zealand dived in desperation to complete his second run when a throw from Martin Guptill hit his bat and deflected to the boundary for four. Umpire awarded six runs to England, bring down the English target to three runs in two balls.

England had never won the World Cup since the global competition was introduced in 1975.

English skipper Eoin Morgan had revealed that ‘Allah’ was with his team as he shared his conversation with dil Rashid.