England all-rounder Moeen Ali has tested positive for COVID-19 after he arrived on a chartered plane in Sri Lanka. Ali will now have to live in isolation for at least 10 days in accordance with the Sri Lankan guidelines. 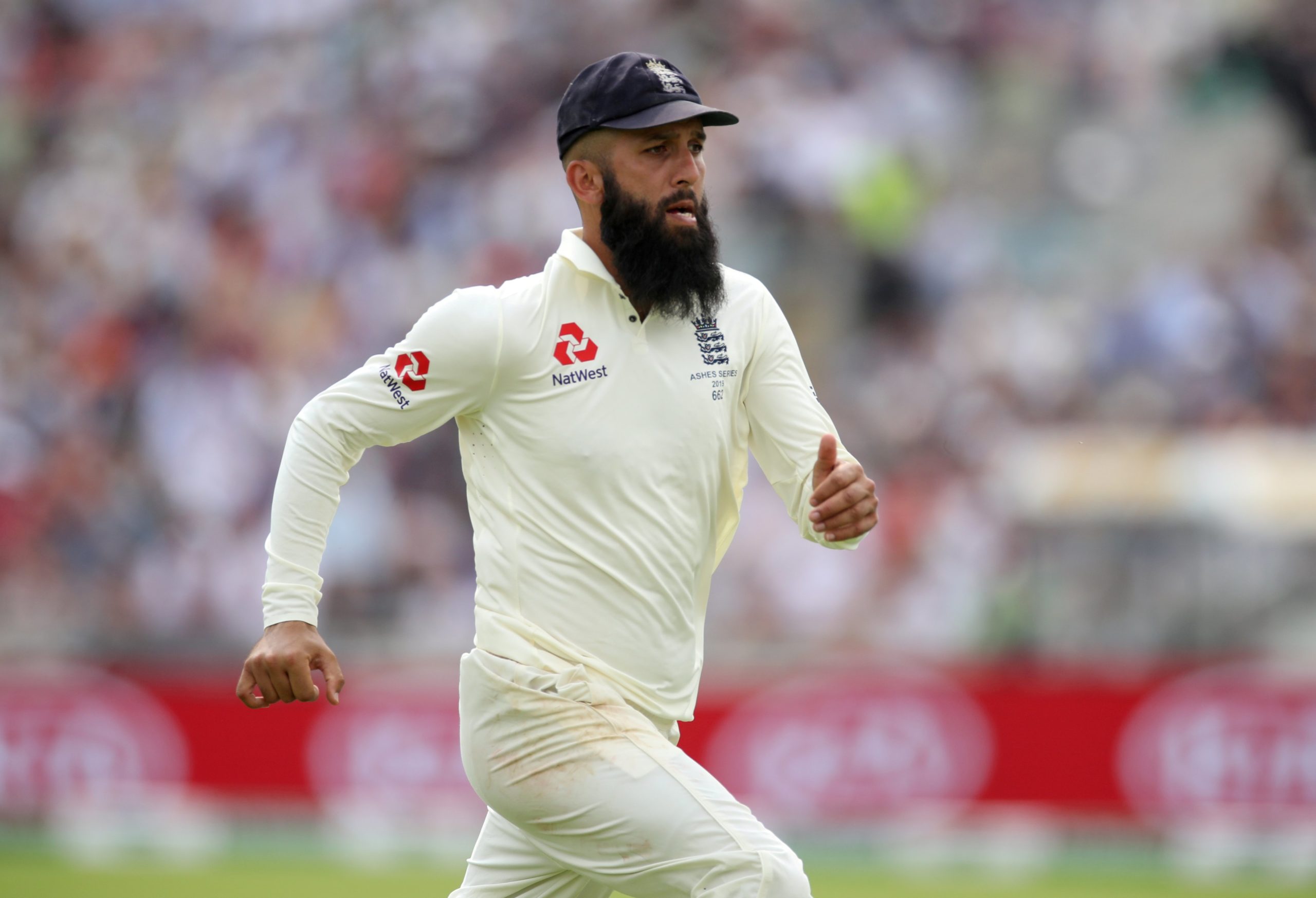 According to media reports, Chris Woakes was believed to be in close contact with Ali. Woakes too will have spend time self-isolation until being tested again for the deadly virus. Curiously, Ali had tested negative before he boarded the Sri Lanka-bound chartered flight.

The remaining English side will undergo a fresh COVID-19 test on Tuesday morning.

England is scheduled to play two Test matches against Sri Lanka with the first match scheduled to start in Galle from 14 January.

England have been involved in many full-fledged series since the last summer with their opponents being West Indies, Pakistan, Australia and Ireland at home. On all occasions, the series was completed without anyone reporting a health scare.

However, their series against South Africa away from home had to be cancelled mid-way after positive cases were reported from the hotel, where England players were staying. No one from the English side had reported any positive cases.

The Test series between Sri Lanka and England was expected to be held last year but England had to return home on 13 March after the first wave of COVID-19 cases were reported, prompting the UK government to announce a nationwide lockdown.

The news of Ali testing positive for coronavirus came amidst British Prime Minister Boris Johnson announcing a new nationwide lockdown in England.  In a televised address to the nation, Johnson urged people to stay indoors except for reasons permitted by law such as shopping essential items, going for COVID-19 test and escaping domestic abuses.

Ali has now become the first English cricketer to test positive for the deadly virus since the pandemic wreaked havoc around the world.