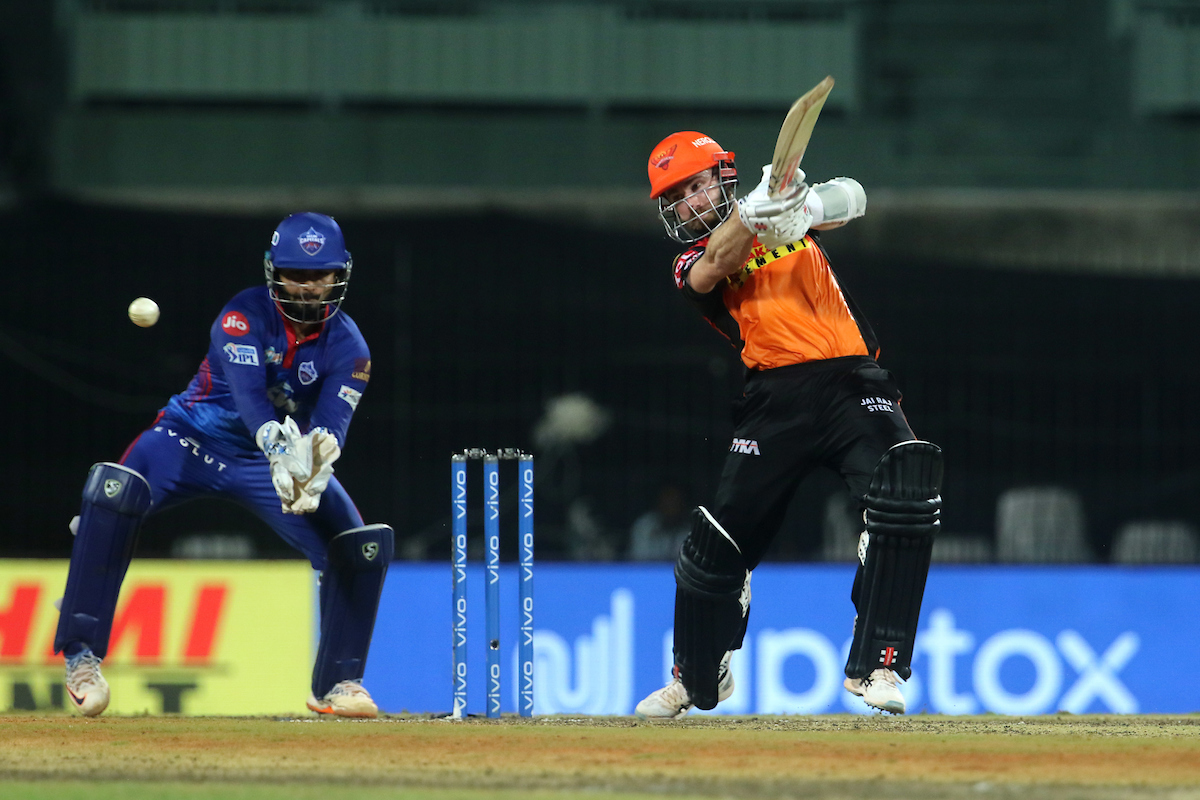 Batting first, Delhi Capitals had put up a total of 159-4 in 20 overs with Prithvi Shaw emerging as the highest scorer for his side. Shaw made 53 in 39 balls and his knock included one six and seven fours. Rishabh Pant made 37 while Steve Smith chipped in with 34 in 25 balls.

The run-chase by Sunrisers Hyderabad on a good note but they kept losing wickets at a regular interval. However, Kane Williamson held the fort from his end as he remained unbeaten at 66 in 51 balls. Thanks to two huge sixes by Jagadeesha Suchith in the last couple of overs that Sunrisers Hyderabad were able to tie the score, taking the match into the Super Over.

Hyderabad batted first in the Super Over and made 7 runs after the umpires deducted one run since David Warner was short of the crease while stealing two off the last ball. Delhi Capitals scored the winning run off the last ball of Rashid Khan.

Reacting to his side’s defeat in a thriller, Warner said, “It’s a tough one. I thought the way the bowlers came back after the powerplay was fantastic. Vijay is not one of our strike bowlers, but he was fantastic. Johnny at the top and Kane batted deep but… It’s on the selectors. Harsh call to drop Manish Pandey. You can’t discredit Virat. They bowled fantastically in the middle and brought it back. If you hit the ball to a world-class fielder, you get run-out nine times out of ten.”

Delhi Capitals skipper Shikhar Dhawan said, “Absolutely, a thrilling game. It shouldn’t have gone to the Super Over. We should have done it easily. But, it’s part of the game. It was very tough to bat especially after powerplay. It was turning and holding. Kane Williamson played a very good knock, he’s a champion player, but good to win it in the end. Those little things make a huge impact and we got an edge over that and we ended up winning the game. Glad the Ahmedabad wicket will be better than this one.”

Prithvi Shaw was declared Man Of The Match.