Popular Bollywood music composer Vishal Dadlani has launched a blistering attack against the Centre’s Narendra Modi government for its inability to deal with the raging pandemic even as scores died every day across India. Dadlani said that the current administration headed by PM Modi was the ‘worst government in India’s history.’ 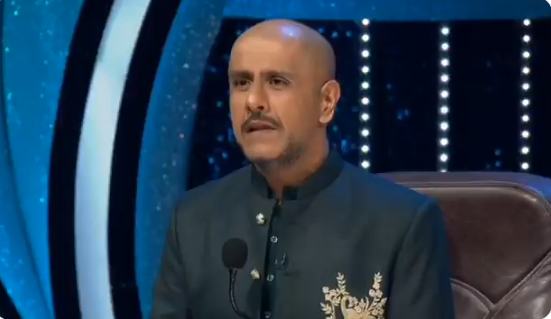 In a hard-hitting post on Facebook, Vishal wrote, “Q: What do you really think of Modi and his government? A: By far, the worst government in India’s history. Utterly useless and incompetent PM, totally illiterate and unfit for the job. Always has been, but people have seen it now.”

Known for not mincing words on issues affecting common people, Vishal added, “Grandiose but totally incompetent gestures like Demonetisation and Aadhaar have replaced policy, building large structures like the statue, stadium and Central Vista has replaced statesmanship, and PR has replaced accountability as we are seeing now.”

The celebrated musician felt that the current government headed by PM Modi had ‘no regard for all the Indians that died during Demonetisation, during the CAA-NRC protests, the Farmer Protests, the OROP protests (which were our Defence Services Heroes protesting for their basic dignity and right to live).’

Vishal concluded his post even more scathing note as he wrote, “Frankly, as the PM, he is a failure. As a human being, though, his neglect and incompetence is criminal and he deserves to burn in hell. I hope I’ve been clear.”

Earlier, Vishal had expressed his shock over the gathering of millions of Hindus at the Kumbh Mela, which acted as a superspreader in worsening the current pandemic. Compounding the situation further by India’s Election Commission, which decided to hold this year’s assembly polls in West Bengal over 35 days in eight stages.