Daniil Medvedev on Wednesday survived a match point against Felix Auger-Aliassime to storm into the Australian Open’s men’s singles semi-final, where he will face Stefanos Tsitsipas of Greece. Medvedev defeated 21-year-old Canadian 6-7 (4-7) 3-6 7-6 (7-2) 7-5 6-4 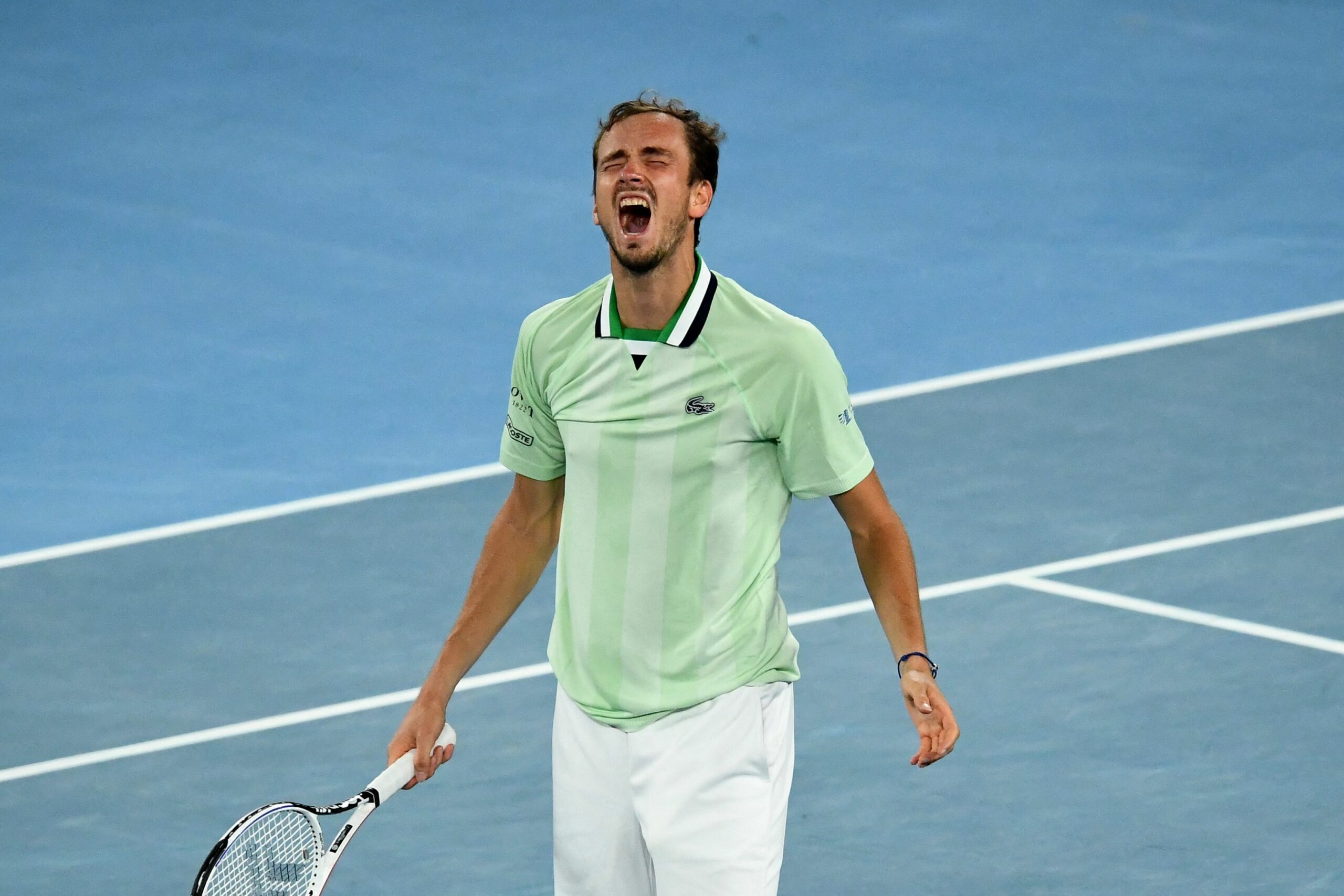 Medvedev will meet Stefanos Tsitsipas, who had defeated Jannik Sinner in another quarter-final match.

Auger-Aliassime had dominated the majority of the match against Medvedev and was even up for a match point in the fourth set but he failed to capitalise on his lead and ended up losing the set, forcing the match to go into the final set.

Auger-Aliassime had defeated the fourth-seed Alexander Zverev to reach the quarter-final stage. Medvedev is the top seed in the competition after Serbia’s Novak Djokovic was deported from Australia.

Medvedev had defeated 23-year-old Tsitsipas in last year’s semis 6-3 6-4 6-2. The Greek will have an opportunity to avenge the last year’s defeat and reach his first-ever Australian Open final.

This was only the second time that Medvedev has fought back from being two sets down to win a tennis match.