The Indian cricket board has reacted angrily over the incident of an aircraft flying over Headingley cricket ground with a message claiming genocide in Jammu and Kashmir. An aircraft was seen flying a message ‘India stop genocide & free Kashmir’ over the ground, where India were playing Sri Lanka in their last match before the semi-final of the World Cup. 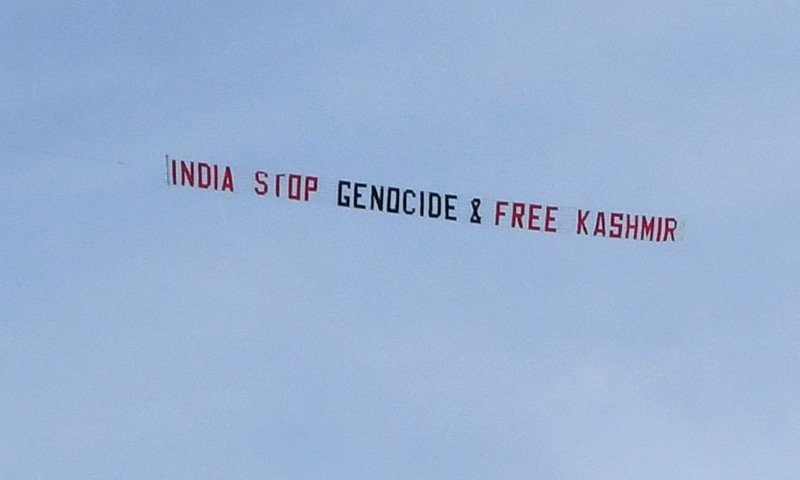 The video of the aircraft carrying a provocative anti-India message during the cricket match went viral on social media. A report by news agency PTI said that the BCCI had written to the ICC, raising concerns on the issue.

An aircraft flies past carrying a banner that reads “Justice for Kashmir” over the field where the Cricket World Cup match between India and Sri Lanka is being played at Headingley in Leeds, England, Saturday, July 6, 2019. pic.twitter.com/hXBYpEdTDc

“This is completely unacceptable. We have written to the ICC, raising our concerns about what happened in Headingley. If this kind of incident is repeated in the semi-finals, it will be really unfortunate. Safety and security of our players is paramount,” a senior BCCI official, who is privy to the Board’s plan of action told PTI.

The development comes just days after another aircraft was seen carrying a ‘Justice for Balochistan’ banner during Pakistan’s match against Afghanistan at the same ground. This had led to violent clashes between Afghan and Pakistani fans. 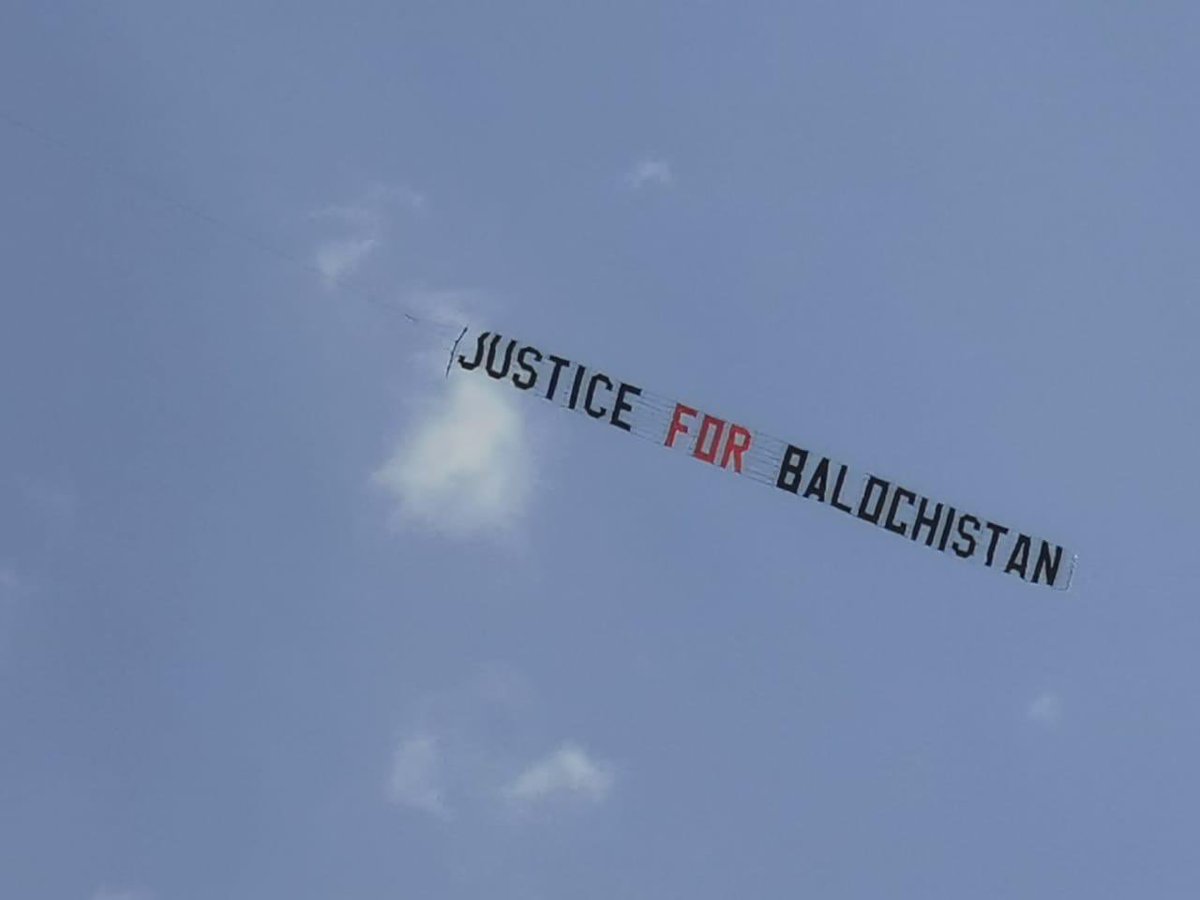 The ICC has zero tolerance for political or racist slogans. Reacting to that incident, the ICC had said in a statement, “We are incredibly disappointed this has happened again. We do not condone any sort of political message at the ICC Men’s Cricket World Cup. Throughout the tournament, we have worked with local police forces around the country to prevent this type of protest occurring. After the previous incident, we were assured by West Yorkshire Police there would not be a repeat of this issue, so we are very dissatisfied it has happened again.”

It remains to be seen how the cricket’s global governing body reacts to Saturday’s development.