Special wing police in Bangladesh has arrested a 45-year-old principal for raping as many as 12 girls who studied at his madrasa. Rapid Action Battalion on Sunday took Al Amin into their custody and seized his mobile phone and laptop. 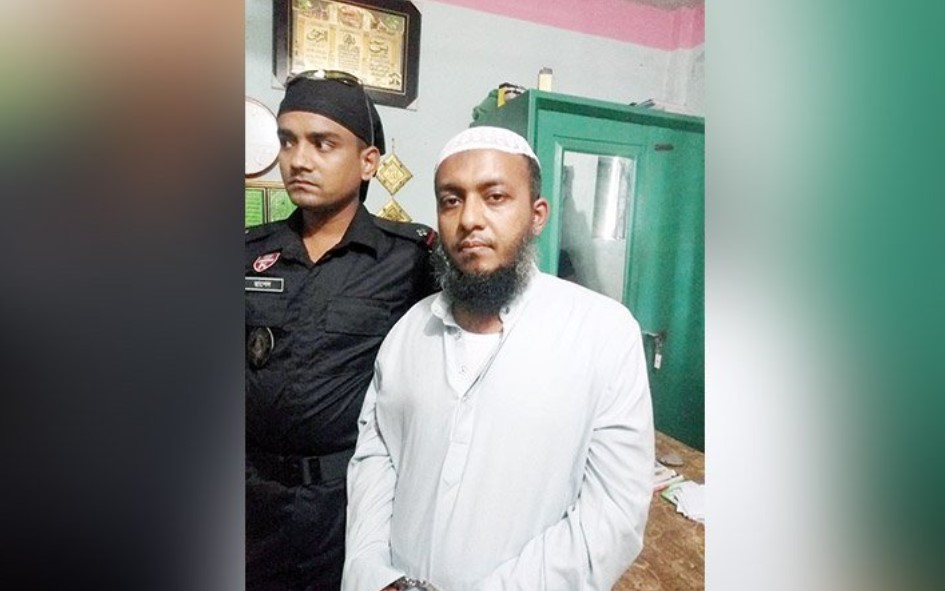 The teacher was arrested from Fatullah area of Narayanganj in connection with the rape of at least 12 of his female students.

According to Bangladeshi newspaper, The Daily Star, Al Amin was the founding director and principal of Baitul Huda Cadet Madrasa. He also served as the imam of a local mosque. An investigation by Rapid Action Battalion found that the accused had sexually assaulted 12 out of 35 girls who studied at his madrasa.

During primary interrogation, Al Amin confessed his crime, he also said adding that the process to lodge a case against him is underway, said a local media report.

Lieutenant Colonel Kazi Shamser Uddin of Captain of RAB (Rapid Action Battalion) 11 was quoted by Dhaka Tribune, “After seeing the news of 20 students getting raped by teachers in a school in Siddhirganj, a third grader complained to her mother about the same trauma they were going through. Later, the mother complained to us that the principal raped several students while giving private tuition at his place.”

Another officer said that they learnt that the principal had been raping 10 to 12 students since 2018.

Cops have also recovered a huge quantity of pornographic videos from Al Amin’s possession. Locals have been protesting in the area demanding the shutting down of the madrasa.

Last month, RAB had arrested an assistant teacher, identified as Ariful Islam Sarker alias Ashraful, and Principal Zulfikar alias Rafiqul Islam of Oxford School in Siddhirganj of Narayanganj for raping at least 20 students of the school.