Australia on Thursday defeated West Indies by 15 runs in their second match of the ongoing cricket World Cup competition. 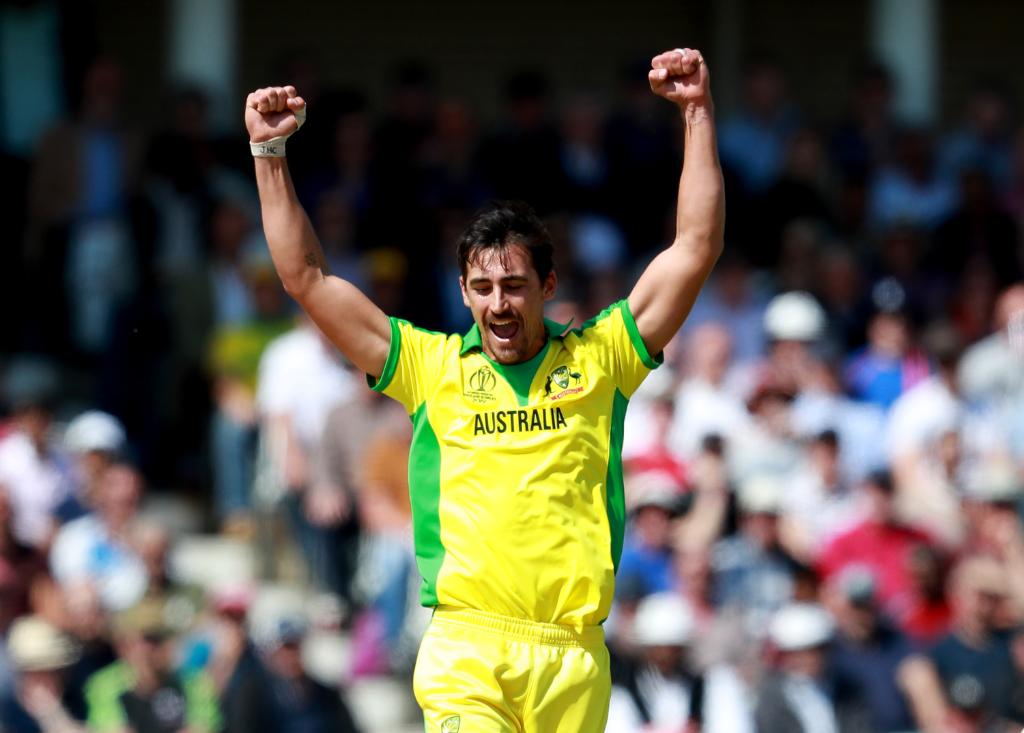 Batting first, Australia were all out in 49 overs for 288 runs with Nathan Coulter-Nile falling short of his century by just 8 runs. Steve Smith scored 73 as Sheldon Cottrell pulled off an unbelievable catch off the bowling of Oshane Thomas.

When West Indies started the chase, Shai Hope (68) and Jason Holder (51) were the only two batsmen who provided some kind of hope to their team with rest losing their wickets cheaply. Nicholas Pooran was the third highest scorer for his side with 40 runs off 36 deliveries that included 5 fours and one six.

Mitchell Starc was the pick of the Australian bowlers as he finished his spell of 10 overs with 5/46. Patt Cummins scalped two wickets, while one wicket went to Adam Zampa. West Indies could only score 277 for 9 in their quota of 50 overs.

Reacting to his team’s win, the Australian captain Aaron Finch said, “We just kept hanging in there. We were able to fight back through Alex Carey and Steve Smith getting us a bit deeper. Then for Nathan Coulter-Nile to play the way he did was exceptional.

His West Indian counterpart Jason Holder was quoted by the BBC, “I thought we were well in the game, just a few irresponsible shots when we probably needed to tap it around a bit more. To bowl out Australia for 288, we would have taken that – I just think the batters need to take responsibility.”

After this win, Australia have occupied the second place in the latest rankings. All 10 participating teams will play each other with the top four teams with the most points qualifying for the two semi-finals. India have played one game and is currently placed fifth in the table.

Australia had beaten Afghanistan in their opening encounter of the competition, currently being played in England and Wales.