Former India cricketer Harbhajan Singh said that his objective as a Rajya Sabha MP to improve sports infrastructure in the country so that Indian athletes win 200 medals in the Olympics. On being compared with Sachin Tendulkar, the former India bowler said that he was fast realising that life outside the cricket match had its own share of pressure. 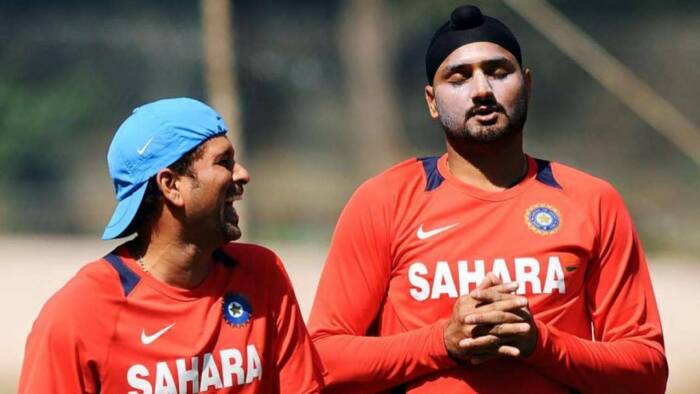 Speaking to reporters after filing nomination for the Rajya Sabha, Singh said, “I feel that we get excited after winning just two medals in Olympics. A country like India should return from the Olympics after winning 200 medals. My role would be to promote sports.”

On being compared with Sachin Tendulkar, Singh said his stint as a parliamentarian was going to be equally challenging after quitting cricket. “During my career as a cricketer, I thought playing cricket match brought quite a pressure. Now I realise that even the life outside cricket has plenty of pressure.”

Singh added, “Right now my focus is on sports. I will try and connect with the youth of Punjab and India. We need to improve the infrastructure to an extent that our youth go on to make Punjab and India proud.”

Singh said that he will raise the issues of youth and Punjab in parliament, adding that he will discharge his responsibilities as best as possible.

The former India cricketer said that he would discuss with Chief Minister Bhagwant Mann the creation of Sports University and promoting sports in general.

Singh played for India in 103 Test matches and took 417 wickets. He also took 269 wickets in 236 ODI while representing India.