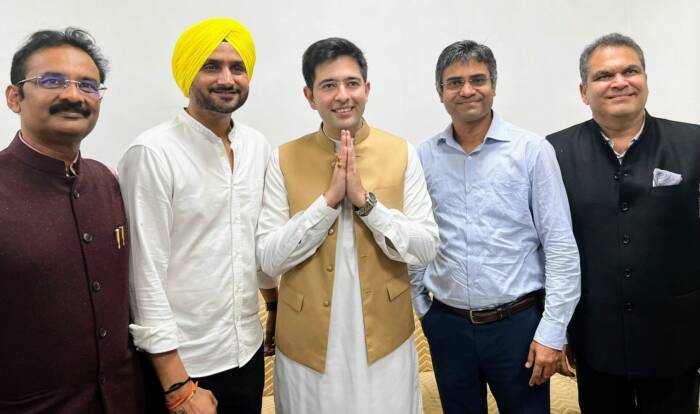 With five more MPs from Punjab, the AAP’s strength in the Upper House of Indian parliament will now rise to eight.

The AAP had won a landslide in the just-concluded Punjab assembly polls, winning 92 out of 117 seats in the state assembly. The Congress’ tally was reduced to just 18.

After making India Proud as a bowling legend, Mr. Turbanator is now going to raise his voice for the people of Punjab in Parliament ???????? pic.twitter.com/nqPmfzw6f7

Reacting to his Rajya Sabha nomination, Harbhajan Singh said that his priority will be to raise sports-related issues in the parliament.