Janta Ka Reporter 2.0
Home India “Who has given the power to you?” Supreme Court to Election Commission...

The Supreme Court on Monday stayed the Election Commission of India’s order removing the star campaigner status of senior Congress leader and former Madhya Pradesh Chief Minister Kamal Nath. The Bench comprising Chief Justice of India SA Bobde and Justices Justices AS Bopanna and V Ramasubramaniun told the national poll body that it had no power to remove a political as a star campaigner. 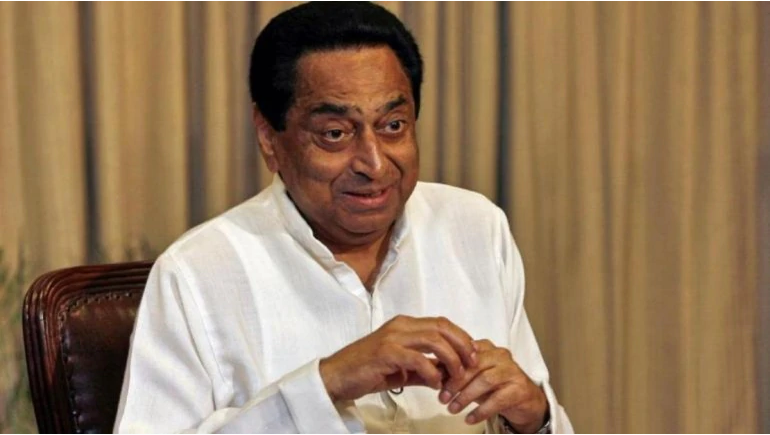 “We are staying your order. Who has given the power to you delist a candidate from being a star campaigner or a leader of the party under Section 77 of the Representation of Peoples Act? The Party will decide or you will decide?” said CJI SA Bobde, according to the LiveLaw website.

During the short hearing, the lawyer representing the Election Commission said that the matter had become infructuous since campaign had ended and the voting for bypolls was scheduled for 3 November. Nath’s lawyer, Kapil Sibal, disagreed saying that the ECI had revived a complaint dated 30 October against Nath.

In a sensational development on 30 October, the Election Commission had revoked the ‘star campaigner’ status of Kamal Nath for repeated violations of the model code of conduct during his campaign rallies. Incensed by the national poll body’s decision, the Congress party had decided to move the court to challenge its decision.