The Shiv Sena on Wednesday moved the Supreme Court against the state Governor’s letter ordering Chief Minister Uddhav Thackeray to prove his majority in the assembly. Rebel Shiv Sena leader Eknath Shinde has been camping in BJP-ruled Assam with his MLAs. 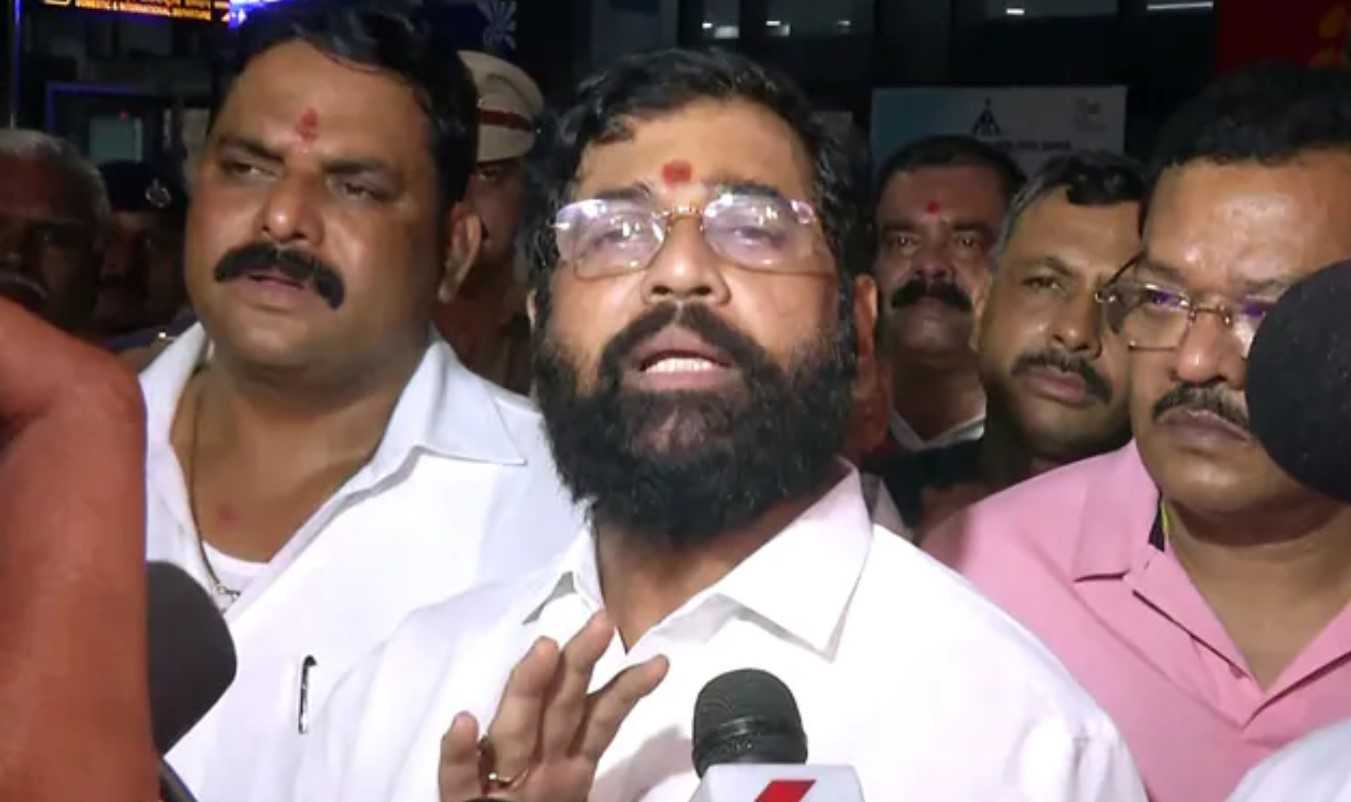 Shinde, who has claimed to have the support of 50 MLAs, said that he was looking forward to the floor test in the assembly since he enjoyed the support of two-thirds of Shiv Sena MLAs.

According to reports, the rebel MLAs, who first camped in BJP-ruled Gujarat before flying to Assam, another state ruled by the BJP, will fly to Goa on Wednesday before leaving for Mumbai on Thursday. Goa too has a BJP government.

A chartered plane is being booked to fly rebel Shiv Sena MLAs to Goa. Once in Goa, the rebel MLAs will stay in a five-star hotel.

Meanwhile, lawyer Abhishek Manu Singhvi has moved the Supreme Court challenging the Governor’s order on the floor test. Singhvi had earlier represented the Maharashtra government in the matter related to the disqualification proceedings of some of the rebel Shiv Sena MLAs. The Supreme Court, which had listed the matter for 11 July, had directed the Deputy Speaker of the Maharashtra Assembly to defer the disqualification proceeding until then.

Singhvi, according to Livelaw, told the Supreme Court, “The floor test is illegal as it cannot include persons facing disqualification. I am only requesting for listing today evening. Otherwise, the matter will become infructuous.”

The Supreme Court agreed to hear the matter on Wednesday evening.

Meanwhile, Shiv Sena Rajya Sabha MP Priyanka Chaturvedi took a potshots at the rebel MLAs as she tweeted, “48 hours for rebel MLAs was too short a disqualification notice for them to leave the luxuries of the 5⭐️&present themselves in Mumbai hence moved SC. 24 hours notice for floor test is adequate for them to squeeze in a 5 ⭐️ night halt at Goa before reaching Mumbai. Amaze.”

Also moving the Supreme Court are NCP MLAs Anil Deshmukh and Nawab Malik. Both of them are currently jailed in money laundering cases. They have requested the Supreme Court to release them so that they can take part in tomorrow’s floor test. The Supreme Court will hear their matter on Wednesday (today) evening.