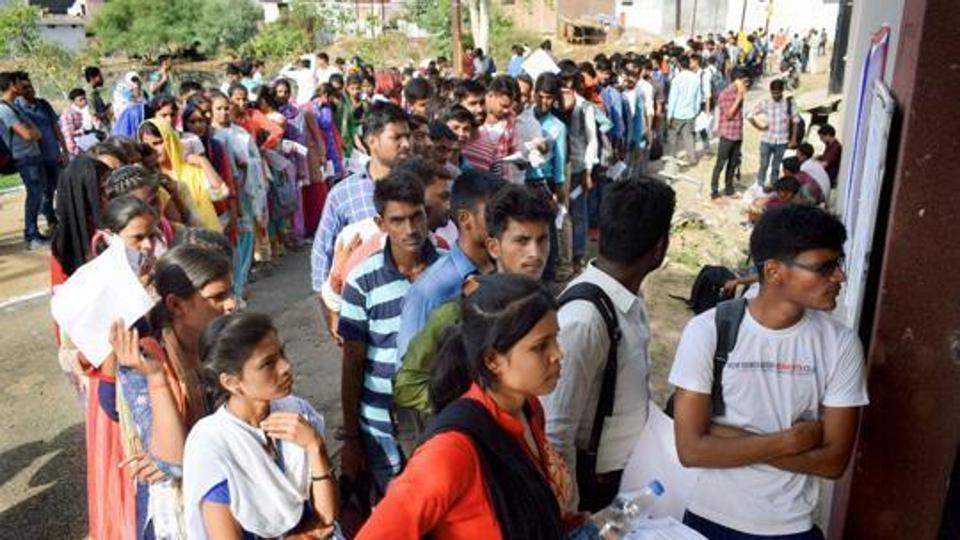 The West Bengal Police is one of the two police forces of the Indian state of West Bengal. (The other is the Kolkata Police, which has a separate jurisdiction.)

The West Bengal Police was reorganised under provisions of the Police Act 1861 during the British Raj. It is headed by an officer designated as the Director-General of Police who reports to the State Government through the Home (Police) Department. Shri Virendra, an IPS officer of 1985 batch is the DG & IGP of West Bengal Police since June 1, 2018.

The West Bengal Police has jurisdiction concurrent with the eighteen revenue districts of the State (excluding the metropolitan city of Kolkata) which comprises one of the two general police districts of West Bengal as under the Police Act 1861. The other general police district consists of the major portions of the metropolitan area of Kolkata, and has a separate police force (Kolkata Police) constituted and administered under the Calcutta Police Act 1866 & Calcutta (Suburban Police) Act 1866. This arrangement, unique in India, was conceived during colonial times when Calcutta was the capital of British India. The city police have been kept independent of the state police force.