Police have caught one more man after another incident of firing took place near Delhi’s Shaheen Bagh area. The man was heard shouting after the police took him in its custody, “Only Hindus will rule in this country.” 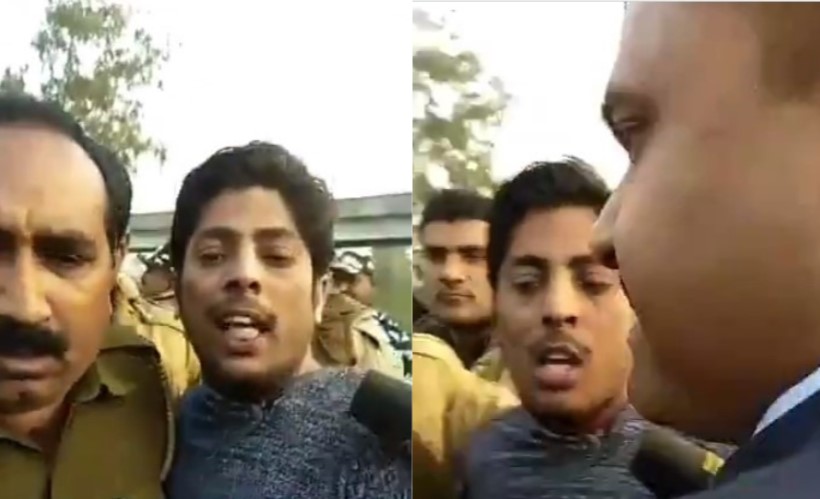 This comes just a day after a Hindutva terrorist had opened fire at anti-CAA protesters in Jamia area, near Shaheen Bagh, where thousands of people have been staging peaceful protests.

The attacker reportedly shouted Jai Shri Ram before firing in the air. “We suddenly heard gunshots. His person was shouting Jai Shri Ram. He had a semi-automatic pistol and he fired two rounds. The police were standing just behind him,” NDTV quoted a witness as saying.