Two weeks after being discharged from the hospital, Home Minister Amit Shah has been admitted to Delhi’s All India Institute of Medical Sciences once again. A report by IANS said that Shah was admitted to the hospital at 11 PM on Saturday night. He’s believed to have been kept in the Cardio Neuro tower in the AIIMS Hospital, reserved for VVIPs. 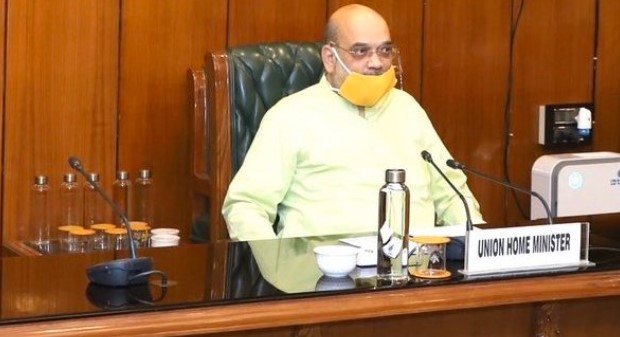 Quoting sources, news agency IANS reported that Shah had been experiencing breathing issues post his recovery from coronavirus. “It has been thought best he stays in the hospital where he can be constantly monitored,” the news agency quoted a source as saying.

Two weeks after his discharge, Home Minister #AmitShah has been re-admitted to All India Institute for Medical Sciences (AIIMS) after complaining breathing issues on Saturday, multiple sources told IANS pic.twitter.com/9u9DHQaiFQ

However, he had to be admitted to AIIMS just days after being discharged from Medanta Hospital. A statement from Dr. Aarti Viz of the Media and Protocol division of the AIIMS, had said, “Amit Shah has been complaining of fatigue and body aches for last three-four days. He has tested negative for COVID-19. He has been admitted to AIIMS for Covid care. He is comfortable and is continuing his work from hospital.”

He was discharged from the AIIMS on 31 August with the hospital saying that he had fully recovered from his post-COVID symptoms.