Police in Chhattisgarh have summoned BJP spokesperson Sambit Patra and the saffron party’s national vice president, Raman Singh, for allegedly sharing fake ‘Toolkit’ in a bid to defame the Congress. 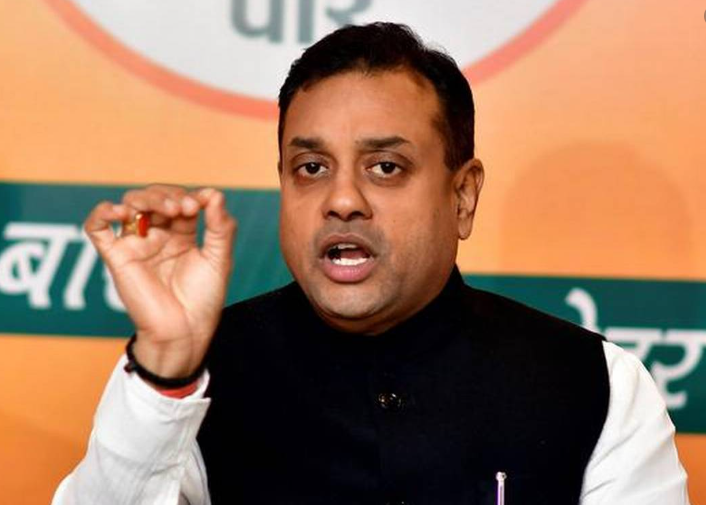 According to news agency ANI, Raipur Civil Lines Police SHO RK Mishra said that an FIR had been registered against Raman Singh Sambit Patra. “They both have been summoned for further investigation,” Mishra said.

He added, “Today, we have asked Sambit Patra to be present here in person or via video conference. The complaint was registered by Chhattisgarh Pradesh Congress NSUI president.”

Today, we have asked Sambit Patra to be present here in person or via video conference. The complaint was registered by Chhattisgarh Pradesh Congress NSUI president: SHO RK Mishra (2/2)

This was after the BJP sensationally accused the Congress of releasing a toolkit to tarnish the image of the country and Prime Minister Narendra Modi by calling the new strain of the coronavirus the ‘India strain’ or the ‘Modi strain.’ The Congress, for its part, had accused the BJP of using forged documents to defame it.