Tributes have poured in after former defence minister George Fernandes paased away in Delhi at the age of 88. He was bed-ridden following a prolonged illness and had withdrawn himself from public life for a long time. 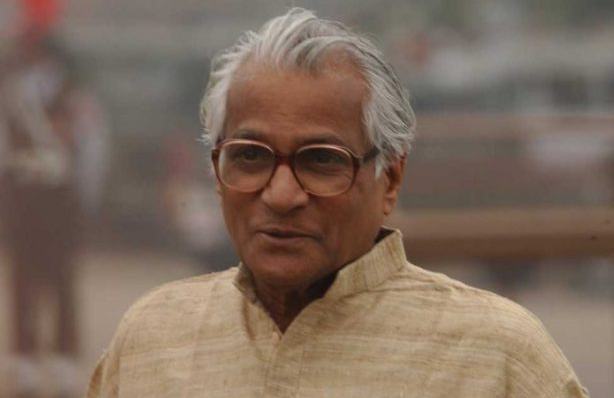 Fernandes, who was suffering from Alzheimer’s disease and recently, he contracted swine flu, had represented Bihar’s Muzaffarpur Lok Sabha seat on several occasions. The famous socialist leader held the Defence portfolio in the national government headed by the then Prime Minister Atal Bihari Vajpayee between 1998 and 2004. He was also the industry minister under the Janta Party government, which defeated Indira Gandhi in 1977 after the infamous Emergency.

Fernandes became famous nationally after he sensationally defeated veteran Congress leader SK Patil in the 1967 parliamentary elections. CPI leader Prakash Reddy told news agency PTI that Fernandes had in 1967 emerged as the “giant killer” by defeating Patil, who was then called the “uncrowned king of Bombay” and represented the Bombay South Lok Sabha seat.

Mumbai at that time had a tradition of strong labour force in the industrial sector, civic body and small businesses known as ‘gumasta’.

Prime Minister Narendra Modi tweeted, “When we think of Mr. George Fernandes, we remember most notably the fiery trade union leader who fought for justice, the leader who could humble the mightiest of politicians at the hustings, a visionary Railway Minister and a great Defence Minister who made India safe and strong.”

Bihar Chief Minister Nitish Kumar said, “I offer my deepest condolences on passing away of former defence minister George Fernandes. He was a fiery trade union leader who fought for justice. May his soul rest in peace. My thoughts are with his family.”

BJP’s Rajya Sabha MP Subramanian Swamy wrote, “Very sad to hear about George Fernandes’ demise. He was a very good friend in his later years. Earlier we had ideological. differences due to his being socialist and I for market based economy but we were united in opposing TDK and residual Nehru family.”

Terming Fernandes his hero, Union Minister Nitin Gadkari said, “George Farnandes was a kind of leader, who dedicated his life to the country and its democratic values. He was a socialist leader, who fought hard for the justice of India’s working class.”

Congress President Rahul Gandhi wrote in his Facebook post, “I’m sorry to hear about the passing away of former Parliamentarian & Union Minister, George Fernandes Ji. My condolences to his family and friends in this time of grief.”

Fernandes’s funeral will take place after his son arrives from the US.