Moments after Cobrapost expose claimed that Dewan Housing Finance Limited had carried off a scam of over Rs 31,000 crore, the company’s shares crashed by 8 percent as investors turned wary. 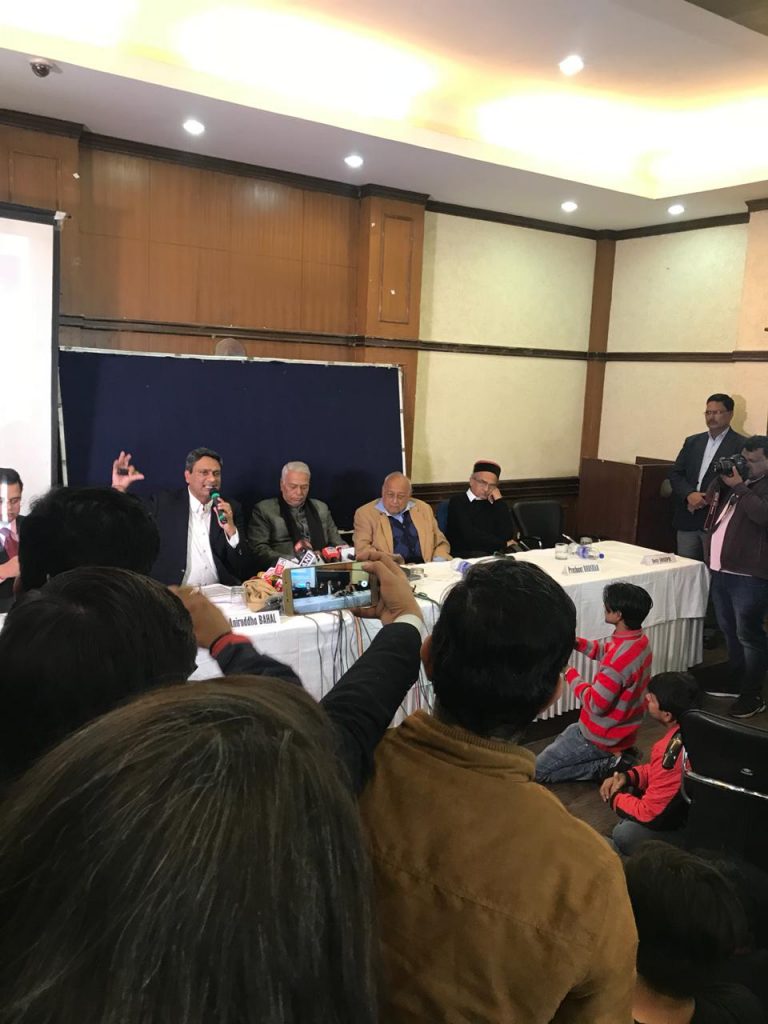 The Cobrapost website had claimed it be India’s largest scam in the country’s history adding that the company had siphoned off Rs 31,000 crore into promoter companies to create private wealth through a network of shell companies.

The website said that the DHFL had transferred around Rs 21,477 crore of funds into various shell companies as loans and investments without any terms.

The Cobrapost had claimed, “Public money earmarked for slum rehabilitation disappears into shell companies. Rs 631 crore comes back after two years without any interest or dividend, some is used to buy cricket team, another to finance London bank.”

Experts said that the revelation will have considerable impact on the share market. “Cobrapost has blamed the company for providing and moving funds via shell companies. This will further dampen the company valuations and might initiate investigations into the firm. Company already is facing funding issues. NBFC sector will be facing even more tighter liquidity if there is an investigation or a default by DHFL. We have a ‘sell’ rating on the company and would see a gap down opening tomorrow,” Sameer Kalra – Equity Research Analyst & Founder Target Investing, was quoted by moneycontrol website.

The Cobrapost website had also said that the DHFL had also donated Rs 20 crore to the BJP as the banks lent its group of companies nearly one lakh crore loans.

Bollywood superstar Shah Rukh Khan is the brand ambassador of the company.