The police in Telangana have arrested the BJP leader, Raja Singh, for making objectionable comments against Prophet Muhammad (PBUH). 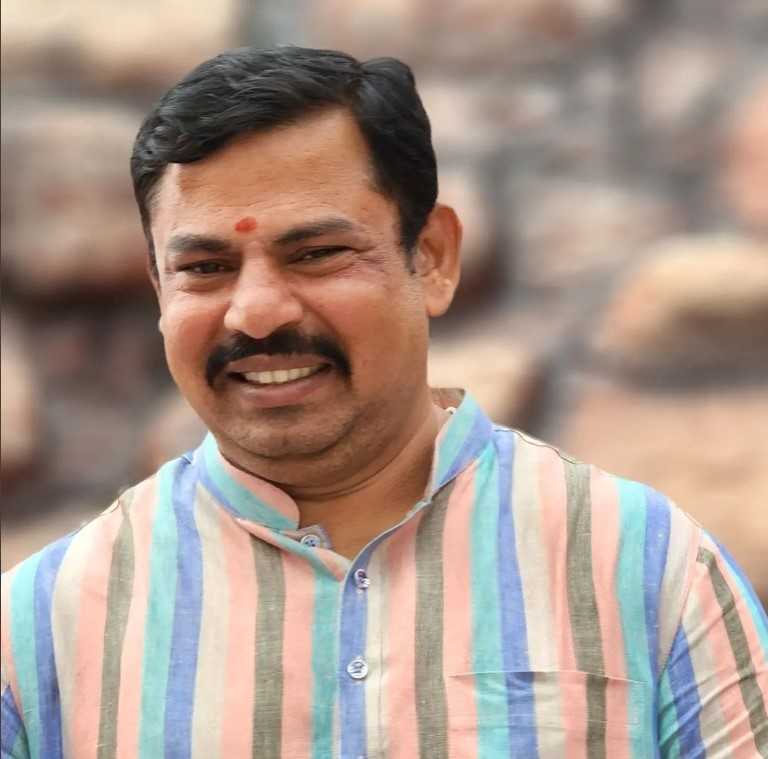 P Sai Chaitanya, Deputy Commissioner of Police, South Zone, Hyderabad, said that Singh’s arrest came after a case was registered against him for hurting religious sentiments.

According to reports, angry Muslims had launched protests demanding Singh’s arrest. A group of protesters had also staged a sit-in outside the office of the city Police Commissioner CV Anand on Monday night.

Singh was taken into preventive custody on Friday after he arrived at the venue of comedian Munawar Faruqui’s comedy show demanding its cancellation.

Singh’s arrest has taken place just weeks after BJP spokesperson Nupur Sharma triggered global controversy with her comments against Prophet Muhammad (PBUH). The BJP was forced to suspend Sharma from the primary membership of the party.