TANCET result 2021: The Anna University declares the Tamil Nadu Common Entrance Test, also known as TANCET, 2021 results for the PG Entrance Exam on its official website tancet.annauniv.edu. The results have been declared almost a fortnight in advance since, according to earlier reports, the university was expected to release them on 16 April. 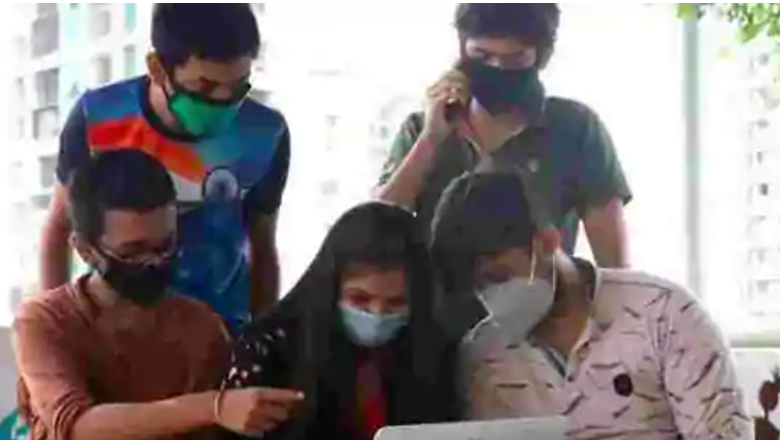 Anna University was established on 4th September, 1978 as a unitary type of University. This University was named after Late Dr.C.N.Annadurai, former Chief Minister of Tamil Nadu. It offers higher education in Engineering, Technology, Architecture and
Applied Sciences relevant to the current and projected needs of the society. Besides promoting research and disseminating knowledge gained therefrom, it fosters cooperation between the academic and industrial communities.

from the nearest Railway Station (Guindy) and 10 kms. from Chennai Airport. The University’s Main Campus extends over 189 acres abutting the Adyar River on the north and Raj Bhavan on the south. The Madras Institute of Technology at Chrompet constitutes the second campus of the University which extends over 52 acres. A third campus extending over 5 acres is located at Taramani, Chennai. These campuses have a variety of buildings serving the various needs of the University community.