The Supreme Court on Tuesday said that the funding and revenue structure of Indian TV channels should be made public to see if the government was favouring some over the others. This was during the hearing over the controversial Islamophobic broadcast by pro-Hindutva Sudarshan TV against Muslims. 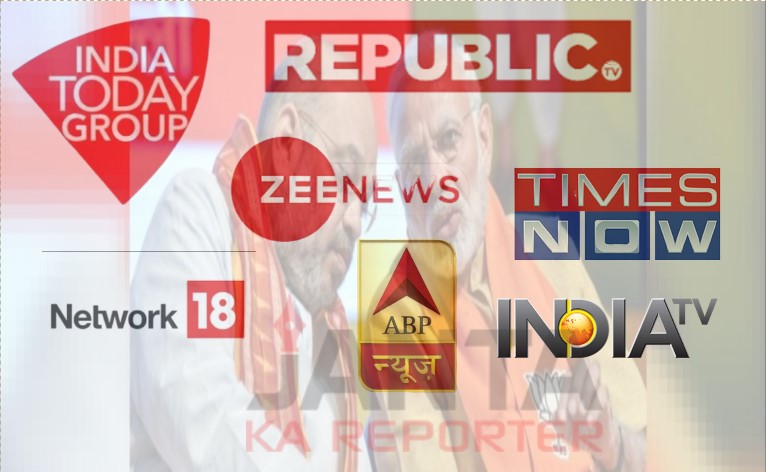 Justice KM Joseph stressed on the need to make the ownership structure of Indian TV channels public. “We need to look at the ownership of the visual media. The entire shareholding pattern of the company must be on site for the public. The revenue model of that company should also be put up to check if the government is putting more ads in one and less in another,” the Bar and Bench website quoted him as saying.

Justice Joseph’s suggestion for making the revenue details of Indian TV channels public will go a long way in understanding the true extent of the government help that owners of the electronic media have been receiving from the government. This will also help us understand why the Indian media’s coverage in the last six years has been alarmingly biased in favour of the government.

The India media, particularly TV channels, has had to face widespread condemnation for surrendering its freedom for the fear of not losing lucrative ads from the government. Not too long ago, Delhi’s Aam Aadmi Party government headed by Arvind Kejriwal had ti face public ridicule after it decided to fund Arnab Goswami’s broadcast, which is often dubbed as hate speech.