The Indian Supreme Court on Friday upheld the death penalty awarded to convict Manoj Pratap Singh for raping and killing an 8-year-old disabled girl in Rajasthan. Singh had committed the crime in 2013 when he was 28 years of age. His victim was both mentally and physically challenged. 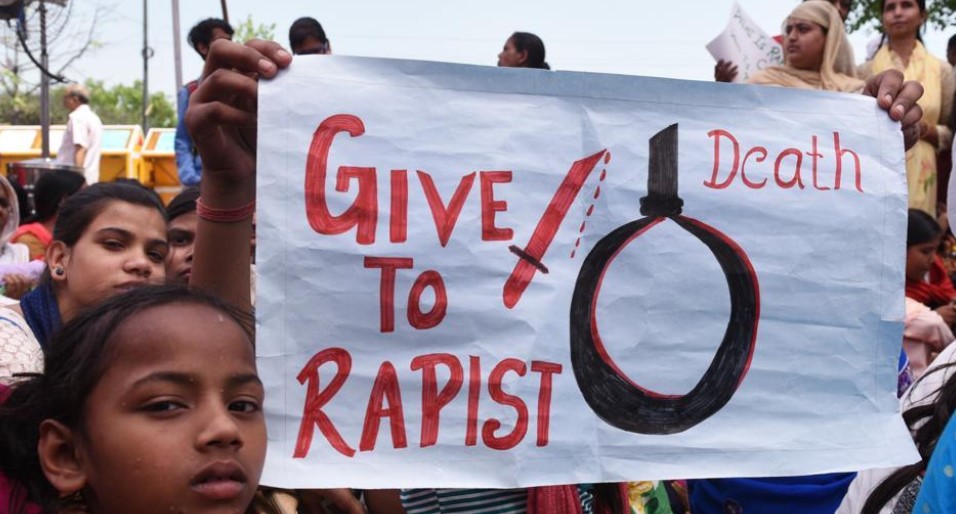 A three-judges bench comprising Justices AM Khanwilkar, Dinesh Maheshwari and CT Ravikumar said in its order that the crime had been of extreme depravity, which shocks the conscience, particularly looking to the target (a seven-and-a-half-year old mentally & physically challenged girl) and then, looking to the manner of committing murder, where the hapless victim’s head was literally smashed.

The top court, according to Livelaw, said, “The fact-sheet concerning the appellant leads only the logical deduction that there is no possibility that he would not relapse again in this crime if given any indulgence.

Singh, in his defence, said that he was only 28 years of age when he committed the crime, adding that he had a wife and a minor child to look after as well as an elderly father. But, the court rejected his argument.

“Hence, the facts of the present case, taken as a whole, make it clear that it is unlikely that the appellant, if given an absolution, would not be capable of and would not be inclined to commit such a crime again,” the Supreme Court said.

The court also referred to Singh’s criminal history including theft, destruction of properties and attempt to murder in the past. Singh had carried out his crime the disabled child using a stolen motorcycle.

The girl’s rape and murder had triggered widespread protests in Jaipur in 2013.