Rapper Raftaar and his wife Komal Vohra have filed for divorce after being in wedlock for six years. According to media reports, the couple will sign the divorce papers on 6 October this year. 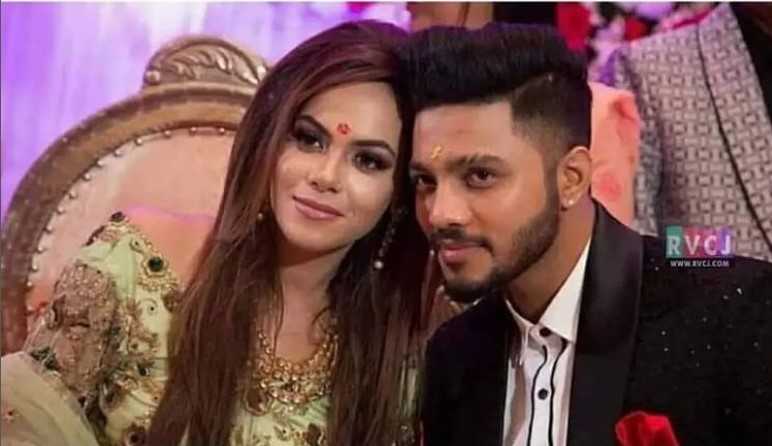 A report by Hindustan Times said that Raftaar, real name Dilin Nair, and his wife Komal had filed for divorce in 2020 but everything got delayed because of the pandemic.

“Everything was delayed due to the pandemic. They will sign the divorce papers on October 6,” the website quoted an insider as saying.

The source added, “Both have moved on in their respective lives and the couple, along with their families, remain cordial,” added the source, who further revealed that “only close ones know about this.”

Komal, who is the sister of actor Karan and Kunal Vohra, has reportedly confirmed the news but declined to comment further. Both have, however, unfollowed each other on Instagram.

Raftaar has not commented on the news of his divorce. He has lately been busy promoting his latest track, Kaali Car, with singer Anees Kaur. The song has crossed one crore views on the YouTube channel.

Both Raftaar and Komal had started dating each other in 2011 after they met at a friend’s wedding. They tied the knot after dating for about five years.