The decision by the Congress to name actor Sonu Sood’s sister Malvika as its candidate from the Moga assembly seat prompted the sitting party MLA to join the BJP just days before the elections. 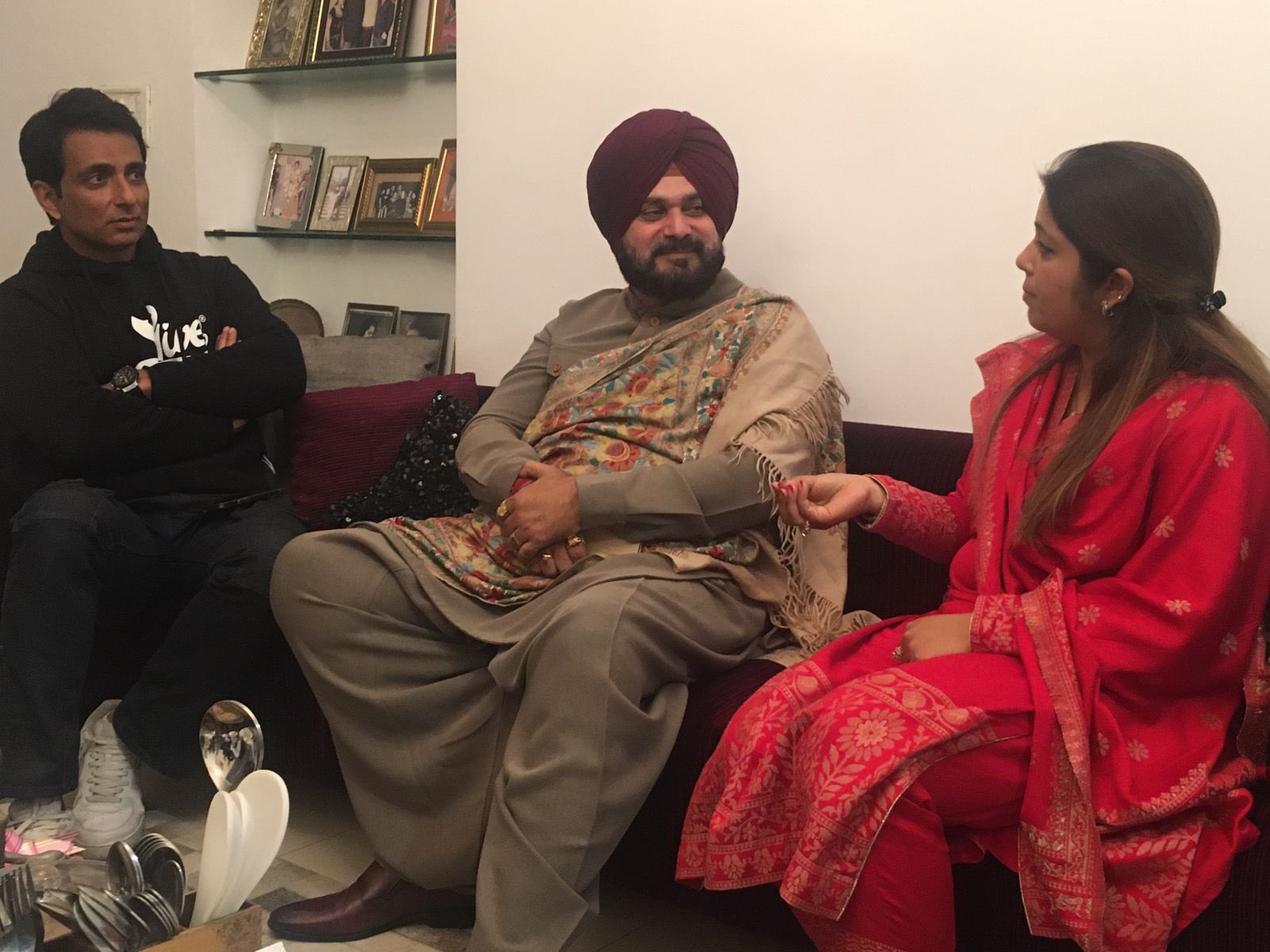 This was after the Congress released a list of 86 candidates for the 14 February assembly polls. Malvika, who recently joined the Congress, was named as the candidate from Moga, her hometown. The decision by the Congress leadership did not go down well with the current MLA, Harjot Kamal, who decided to sever ties with his parent party and joined the BJP.

After joining the BJP, Kamal said that he was starting a new phase of his life. “I’m starting a new phase in life; I’ve worked for one party 21 years. I’m grateful to my supporters and colleagues from Moga, they are my family. SAD was winning in Moga for years, then Congress took it in 2017,” he was quoted as saying

I’m starting a new phase in life; I’ve worked for one party 21 years. I’m grateful to my supporters and colleagues from Moga, they are my family. SAD was winning in Moga for years, then Congress took it in 2017

The BJP is fighting this year’s assembly polls in alliance with Captain Amarinder Singh, who too has left the Congress to form his own party.

Sonu too was present when sister Malvika joined the Congress on Monday. Welcoming both, Punjab Congress chief Navjot Singh Sidhu had tweeted, “There is no permanent name and fame than the endeavour to give happiness to mankind !! Chairs don’t grace people but people grace those chairs … Proud to be associated with one of the greatest Philanthropists of our times, The Party feels proud to have them onboard Sonu Sood.”

The actor-philanthropist had replied, “Thankyou @sherryontopp paji for your encouraging words of admiration, it will always motivate me to do my best for the society . I thank u with all my heart for trusting my sister Malvika. I am confident that her brilliance will shine towards betterment of the society @libransood.”

We all admire the work done by @CHARANJITCHANNI ji for the betterment of The people of Punjab. I thank his kind gesture of visiting our residence & ensuring trust in my sister Malvika @libransood, I am confident that her new journey will be towards the upliftment of the weakest???????? https://t.co/CiDXl0vHip

Polls for all 117 seats of the Punjab assembly will be held on 14 February in a single phase. The counting of votes has been scheduled for 10 March, almost a month after the voting.