BJP’s alliance partner in Maharashtra, the Shiv Sena, on Tuesday implied that the saffron party had blackmailed Dushyant Chautala of the Jannayak Janata Party into supporting it in Haryana using the latter’s jailed father Ajay Chautala. Sanjay Raut of the Shiv Sena took a dig at the BJP leadership by saying that there was ‘no Dushyant Chautala here (Maharashtra) whose father is in jail.’ 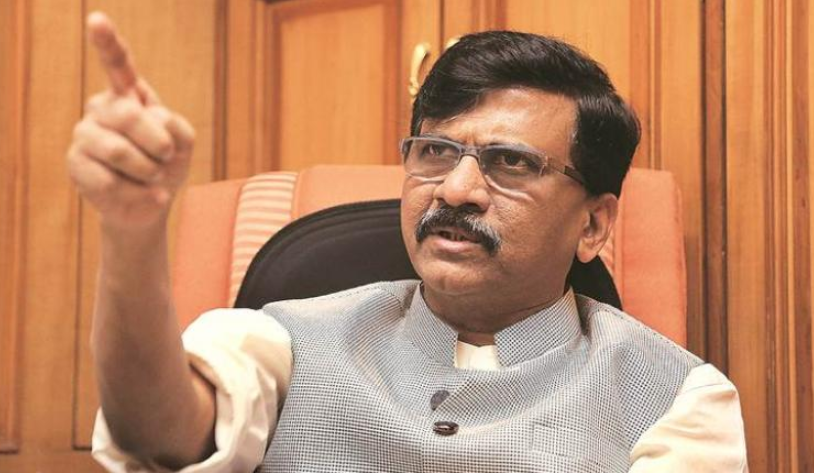 “There is no Dushyant (Chautala) here whose father is in jail. Here it’s us who do politics of ‘dharma and satya’ (ethics and truth) Sharad (Pawar) who created an environment against BJP and the Congress who will never go with BJP,” Raut was quoted by news agency ANI.

S Raut on being asked ‘why it’s taking time to form govt despite pre-poll alliance with BJP’: There is no Dushyant here whose father is in jail. Here it’s us who do politics of ‘dharma & satya’,Sharad ji who created an environment against BJP &Congress who will never go with BJP. https://t.co/aHADYgz6wH

Raut said that if ‘someone’ wanted to keep the Shiv Sena ‘away from power,’ then it will be an ‘honour’ for his party. “A decision will be taken soon. We are currently observing that to what lows people can resort to. As decided before the Lok Sabha elections, our only demand is that things should work according to what has been decided earlier,” Raut added.

Reacting to Raut’s statement, Dushyant said, “It means he knows who Dushyant Chautala is. My father is in jail for six yrs, he never asked about his well being. Ajay Chautala ji has not come out without completing his term. Such statements don’t add to Sanjay ji’s stature.”

Chautala’s JJP had fought campaigning against the ruling BJP in Haryana. However, soon after Manohar Lal Khattar failed to secure a majority in the 90-seat Haryana assembly, the JJP stunned everyone by extending its support to the BJP. Chautala was later sworn in as the state’s new deputy chief minister. Dushyant Chautala’s father, Ajay Chautala, was released on furlough for two weeks hours after the BJP struck a deal with the JJP at the residence of Home Minister Amit Shah.