Amidst a raging controversy over Kerala’s gold scam, the government has been forced to remove the state IT Secretary M Sivasankar as Secretary to Chief Minister Pinarayi Vijayan on Tuesday. The development took place after it emerged that Sivasankar was allegedly in a relationship with Swapna Suresh, the woman mastermind behind the gold scam. 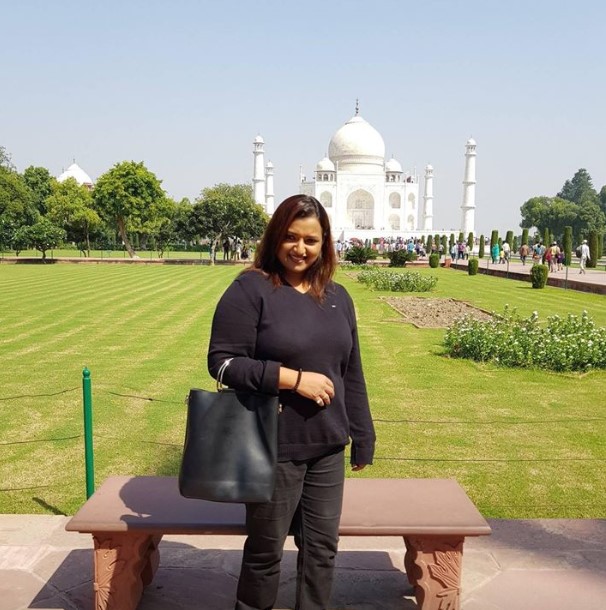 A statement by the Kerala CMO said that Sivasankar had been replaced by Mir Mohammed, who is also an IAS officer. Sivasankar has, however, not been removed from his post as the IT Secretary.

The Kerala gold scam turned murkier after it emerged that the prime accused, Swapna Suresh, enjoyed a close relationship with Shivashankar. Swapna, a former staff at the UAE consulate office in Kerala, had managed to secure a job in the state’s Information and Technology Ministry headed by none other than Chief Minister Pinarayi Vijayan. It is alleged that Sivasankar, who allegedly visited the woman’s house frequently, had played a key role in facilitating her appointment in the IT ministry.

The gold scam came to light after the Customs and Central Excise Dept. in Kerala seized around 30 kg gold worth Rs 15 crore, which had landed in a diplomatic baggage by air cargo at Thiruvananthapuram international airport. The bag was addressed to a United Arab Emirates diplomat. The Customs have taken one Sarith, a former Public Relations Officer of the United Arab Emirates consulate, into custody. Sarith has confessed his association with Swapna, who’s now absconding.

Meanwhile, the UAE Ambassador to India, Dr. Ahmad Abdul Rahman Al Banna, has told The Gulf News that he would be coordinating with local officials in Kerala to get further updates on the investigation.

Tharoor was referring to Chennithala’s demand for a CBI inquiry into the controversy.

Kerala goes to polls next year with experts predicting an adverse impact on Vijayan’s electoral prospects by the latest controversy.