The family of Sushant Singh Rajput’s manager Disha Salian has issued an extraordinary statement amidst rumours on the alleged relationship with Sooraj Pancholi. The statement, made on behalf of the ‘family and friends’ of Disha, said that the ‘unnecessary rumours’ were deeply ‘upsetting’ and ‘unnecessary. 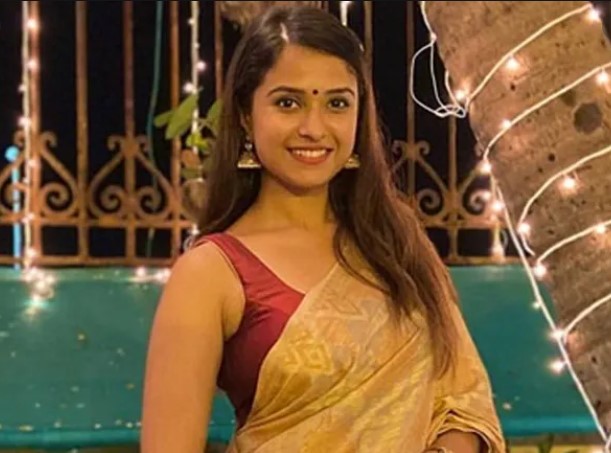 “Whoever is reading this, you may or may not be knowing us and Disha in person. But we all have one thing in common. We all are humans and have the ability to feel. Thus we hope you all understand our pain. We lost someone we loved. The loss is too deep and grave to be processed. It’s a difficult situation for us as we are still trying to come to terms with her demise. But at the same time, what’s more upsetting are the several unnecessary rumours, conspiracy theories and speculations that are not just fake but are also hampering the well being of her parents and close ones,” the statement read.

Disha’s family made a passionate appeal to everyone seeking their help ‘by not encouraging, entertaining or spreading the fake rumours and news circulating around on social media by people who clearly have turned insensitive and are trying to take advantage of someone’s death for their own vested interests.’ The statement went on to add, “Disha was someone’s daughter, someone’s sister and someone’s friend. You all have someone who is fulfilling these roles in your lives. Look at them and tell us, how would you be feeling if same would be happening to your dear ones. Empathy is the basic quality that makes us human. So let’s be human first. Please let her Rest in Peace and let’s spread kindness.”

Please Read ?? ^ Let’s make her journey to the other world peaceful. Let’s remember her with smile. That’s the least we can do. #DishaSalian

Just days before Sushant’s death, Disha had committed suicide in Mumbai. She had managed several stars including Aishwarya Rai Bachchan, Sushant Singh Rajput and Varun Sharma in the past. She was also briefly associated with comedienne Bharti Singh of The Kapil Sharma Show.